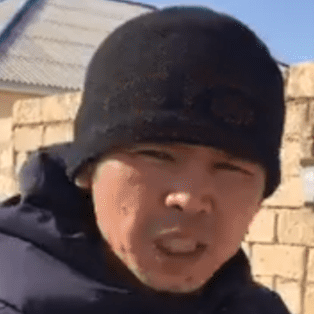 Erzhan Elshibayev is a Kazakh labor rights activist serving a five-year prison sentence for organizing a series of peaceful rallies.

Zhanaozen, a city in western Kazakhstan, is the epicenter of a thriving oil industry. However, unemployment in Zhanaozen remains high. Responding to this discontent, Elshibayev organized and lead several peaceful rallies in February and March 2019 to demand that the city provide jobs for unemployed residents, especially youth, and increase wages for workers.  During the protests Elshibayev publicly criticized then-president Nursultan Nazarbayev, accusing him of corruption and mismanagement of the state budget.

Freedom Now filed a petition with the UN Working Group on Arbitrary Detention in November 2020 on behalf of Elshibayev. in May 2021, the Working Group issued an opinion in which it determined his detention is a violation of international law.