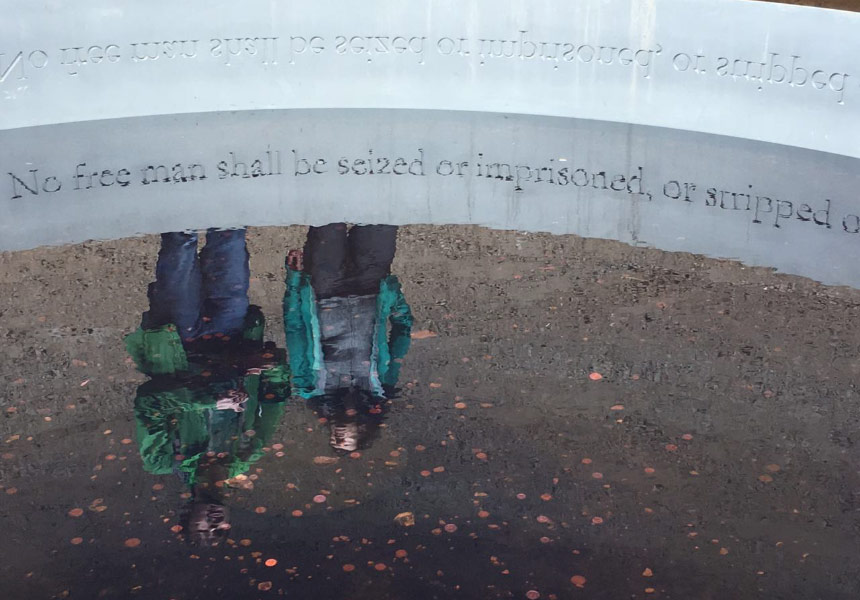 Freedom Now works to end wrongful detention. We provide individual victims with legal and advocacy support, and we advocate for the repeal of repressive laws and policies that facilitate the practice.

Working with pro bono lawyers, we prepare and submit cases on behalf of wrongfully detained individuals (i.e. “prisoners of conscience” or “political prisoners”) to international human rights complaint bodies, such as the UN Working Group on Arbitrary Detention and the European Court of Human Rights.