Vietnam: UN Declares Detention of Blogger Ho Van Hai to be a Violation of International Law 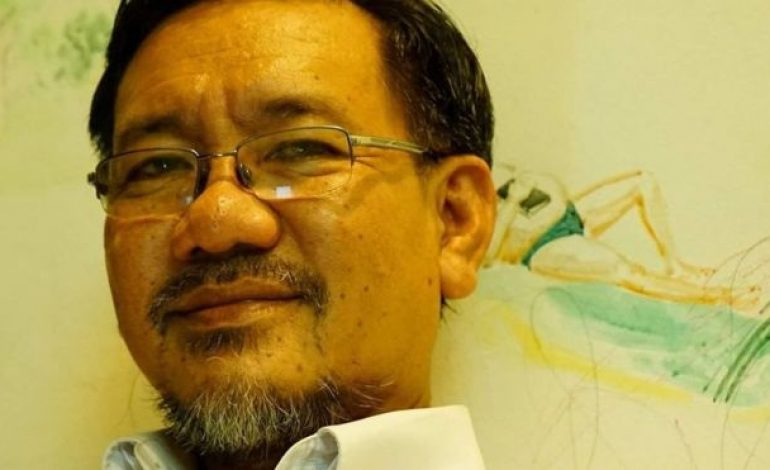 Washington, D.C. – The United Nations Working Group on Arbitrary Detention has issued an opinion finding the Government of Vietnam to be in contravention of its international human rights obligations for the detention of blogger Ho Van Hai. Responding to a petition filed by Freedom Now and Dechert LLP, the UN concluded that Dr. Ho was detained for peacefully exercising his rights to freedom of expression and association.

“We welcome the decision by the Working Group,” said Freedom Now Program Officer Karl Horberg. “Ho Van Hai spent nearly three and a half years wrongfully detained, a victim of Vietnam’s sustained campaign against online freedoms. We call on the Vietnamese government to comply with the United Nations and lift the house arrest order on Dr. Ho.”

Dr. Ho was also a blogger and actively posted on Facebook and his blog under the names “BSHoHo” and “DrHoHo.” Dr. Ho posted about corruption in Vietnam’s one-party Communist government and the Formosa environmental disaster.

His trial began on February 1, 2018—fifteen months after his initial arrest—and lasted one day. The trial was replete with procedural violations. It was held in secret, Dr. Ho’s family was only given two days-notice, and he was not able to hire a lawyer to defend him. Dr. Ho was charged under Article 88 of the Penal Code for conducting propaganda against the state. The Ho Chi Minh City Police alleged Ho disseminated “distorted” information that caused the public to lose trust in the government. The police also alleged that he “posted many articles with libelous content, slandering leaders of the Party and State of Vietnam, distorting the policies and directions, calling on people to participate in anti-Formosa protests, participating in the civil disobedience movement, and failing to abide by the guidelines of the Party and the State.” A spokesman for the Ho Chi Minh City police, said police officials had been monitoring Dr. Ho’s online activities before his arrest. The court sentenced him to four years in prison and an additional two years of house arrest.

Since December 2017, Dr. Ho was held in Chi Hoa prison, where he shared a cell with 10 other prisoners. He suffered from several chronic health problems, including high blood pressure and diabetes. Due to the conditions at the prison and lack of adequate medical treatment, Dr. Ho’s health deteriorated rapidly. He was also unable to receive food or medical supplies from his family.

Dr. Ho was released from prison on April 17, 2020. He is serving a two-year sentence under house arrest.