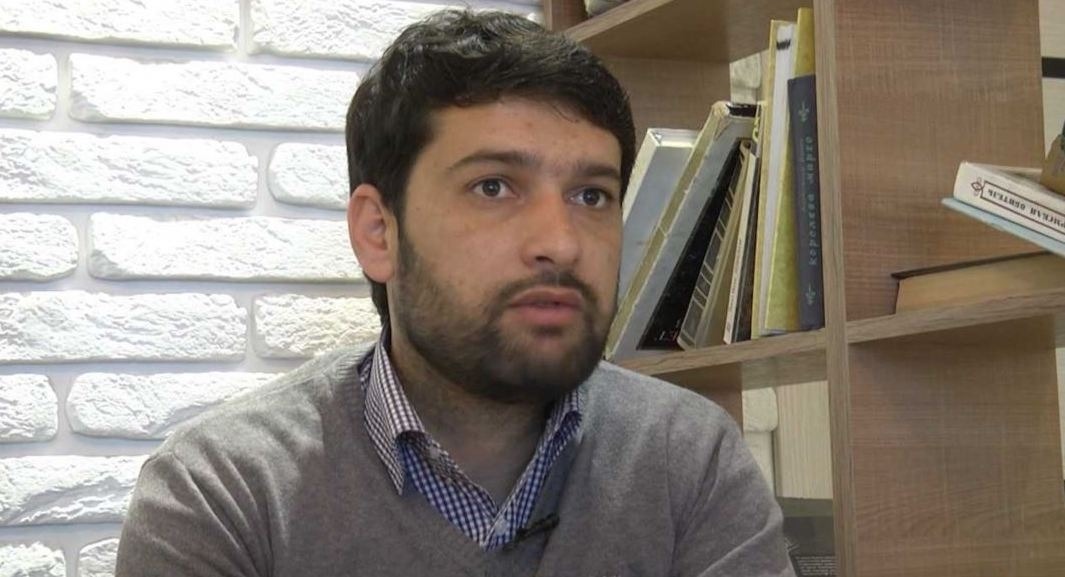 Washington, D.C. – On May 1, 2020, Freedom Now filed a petition with the UN Working Group on Arbitrary Detention on behalf of Tajik journalist Daler Sharipov. Freedom Now argues that Tajikistan’s detention of Sharipov violates the government’s obligations under the International Covenant on Civil and Political Rights and the Universal Declaration of Human Rights.

“The imprisonment of Daler Sharipov is another chapter in Tajikistan’s long history of abusing anti-extremism laws to suppress legitimate criticism of government policies,” said Freedom Now Program Officer Karl Horberg. “We are confident that the UN Working Group on Arbitrary Detention will conclude Sharipov’s fundamental human rights have been violated, primarily his right to freedom of expression. Freedom Now calls on the Tajik government to abide by its international commitments and immediately release Sharipov.”

Daler Sharipov began his journalism career in 2006 as a presenter for two programs on youth issues hosted by the state-owned television channel Safina. In 2012, Sharipov created Kadam Bakadam (Step by Step), an organization designed to build a coalition of young people to oppose localism and corruption. The government never approved the organization’s registration. Sharipov became the victim of increased harassment and monitoring by the authorities shortly after creating Kadam Bakdadam. In separate incidents, he was repeatedly interrogated by police, beaten by unidentified assailants, and briefly detained after filming the funeral of a famous imam.

Beginning in 2013, Sharipov worked at the Ozodagon news agency where he wrote a regular column. Sharipov’s writings were critical of the government, and throughout his career he covered various matters of public interest, including human rights violations and religious freedom. He was also a strong advocate for press freedom. He collaborated with various media as a freelance writer after the government forced Ozodagon to close in 2019, and opened a bookstore in Dushanbe with friends.

On January 28, 2020, Sharipov was summoned to the State Committee for National Security in Dushanbe where he was arrested without the presentation of a warrant or being informed of the grounds of his arrest. Later that day, police searched Sharipov’s apartment and confiscated a computer and books in Arabic, Tajik, and Russian. He was moved to the State Committee for National Security detention center on January 29 and provided a lawyer by the NGO Independent Center for the Protection of Human Rights. During these first days of detention, Sharipov was held without contact with either his family or his lawyer.

On January 30, Sharipov was indicted under Article 189 of the Criminal Code for “arousing national, racial, local, or religious hatred.” He was ordered to remain in pre-trial detention for two months pending an investigation. His lawyers appealed this decision to the Supreme Court and were denied.

On February 1, the Prosecutor General’s Office issued a statement explaining that indictment stemmed from more than 200 articles and notes Sharipov had published between 2013 and 2019 which were allegedly extremist in nature. It emphasized in particular a manuscript regarding the incompatibility of Islam and terrorism published by an underground publisher. The statement alleged the manuscript was written in support of the Muslim Brotherhood.

On April 16, 2020, Sharipov was convicted and sentenced to one year in prison. He is currently serving his sentence at Correctional Colony 3/13 in Yovon District.