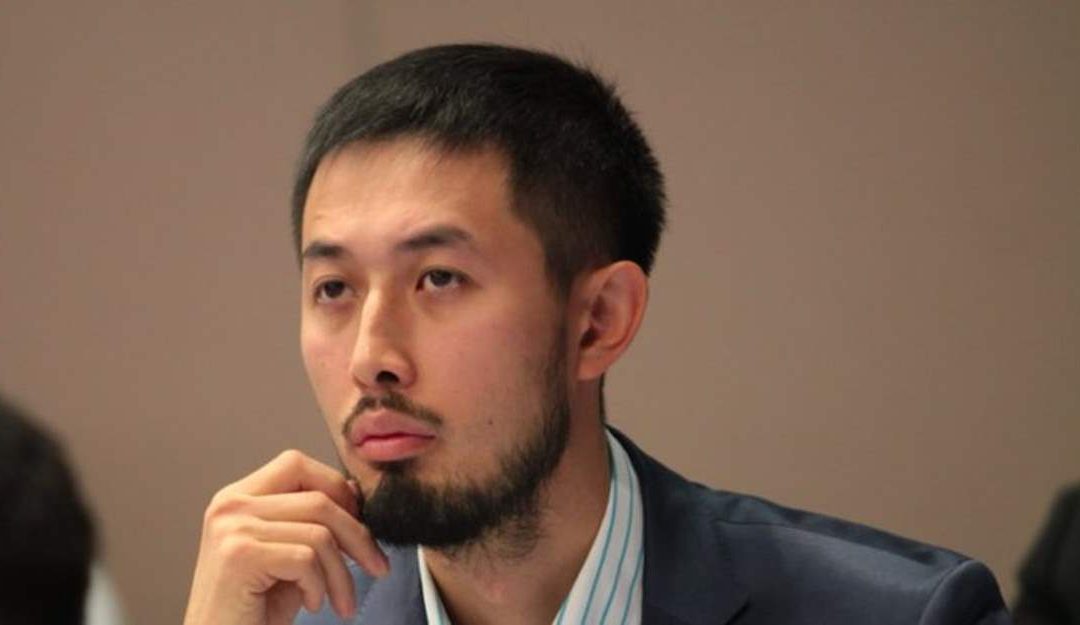 Washington, D.C. – The United Nations Working Group on Arbitrary Detention has found that the Government of Kazakhstan violated international human rights law by detaining human rights activist Alnur Ilyashev. Responding to a legal petition filed by Freedom Now, the UN concluded that Ilyashev was imprisoned for exercising his right to freedom of expression.

“This decision recognizes a deeply disturbing trend in Kazakhstan and across the region – the increased use of the COVID-19 pandemic as a pretext for cracking down on government critics,” said Freedom Now Legal Officer Adam Lhedmat. “Although Alnur Ilyashev is no longer in custodial detention, his movements and activities remain highly restricted. We call on the Kazakhstani government to comply with the decision and ensure all restrictions are lifted against Alnur.”

Prior to his arrest, Ilyashev was a vocal advocate for democratization, pluralism, and civic participation. In 2019, he brought public awareness to Kazakhstan’s overly restrictive law on peaceful assemblies after his request for a permit was rejected 35 times. The same year, Ilyashev joined two other activists in preparing to establish an independent political party. However, their efforts were obstructed by legal action from the ruling Amanat (formerly Nur Otan) Party.

Ilyashev increasingly used social media to amplify his activism during the COVID-19 pandemic, including participating in Facebook Live events and publishing a YouTube video calling on former president Nursultan Nazarbayev to his substantial wealth to fund efforts to mitigate the pandemic.

In March 2020, Ilyashev posted a series of messages on his private Facebook page that were critical commentaries on new articles involving the government’s response to the COVID-19 pandemic and the prosecution of a local Amanat Party chairman.

The following month, on April 17, 2020, Ilyashev was arrested on charges of disseminating false information that threatened public order under Article 274 of the Kazakh Criminal Code. He was kept in pre-trial detention facilities until June 12, 2020, when he was remanded to house arrest. During his time in detention, there is evidence that Ilyashev contracted COVID-19.