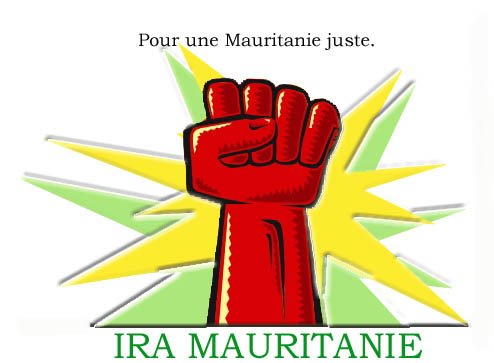 On June 29, 2016, Mauritanian security forces in the capital city of Nouakchott stormed dwellings in the poor informal settlement of Ksar which had been occupied for decades by members of the Haratin ethnic group, many of whom were former slaves. With the Arab League’s Arab Summit, to be held in Nouakchott at the end of July, the Mauritanian government wanted to transfer these impoverished Haratins to a less visible area of the city. However, the forced relocation was opposed by the community’s inhabitants, who began to protest the police’s actions. The police forces reacted with violence and in the ensuing riots both protesters and police were injured. The police arrested about 42 protesters, including both inhabitants and activists who had come to support the inhabitants in their refusal to be forcibly evicted and illegally relocated.

The government initially blamed Initiative for the Resurgence of the Abolitionist Movement (IRA) for the violence. The group organized peaceful gatherings and press conferences to protest the forcible relocations, police violence, and the arbitrary detentions of the demonstrators. A further round of warrantless arrests and police brutality ensued as Mauritanian security forces hunted down members of the IRA leadership, taking them from their homes or pulling them out of their cars. Between June 29 and July 3, four IRA members were hospitalized and 13 IRA leaders were detained. This crackdown on the IRA occurred the very week that IRA president Biram Dah Abeid and vice-president Brahim Ramdane were in Washington, DC, being awarded the Trafficking in Persons Hero Award by U.S. Secretary of State John Kerry.

All of the IRA members who were arrested had initially been disappeared; neither their lawyers nor their family members were able to obtain any information about their whereabouts, which was particularly alarming considering concerns that some of the detainees had been badly injured during their arrest. However, on July 12, 2016, 23 of the detainees—10 inhabitants of Ksar and the 13 IRA members—were brought to the court in Nouakchott. (The other 32 protestors who had been detained were released). The detainees were charged with “unlawful armed assembly”, incitement to armed assembly”, “violence against police”, “violent rebellion against a government authority”, and “membership in an unregistered organization.” The court ordered the individuals to be kept in pre-trial detention in Mauritania’s notorious Dar Na-im prison.

At least one of the detained IRA members displayed signs of severe torture in the courtroom; his wrists and feet were bruised and he was reportedly urinating blood. The prosecutor in Nouakchott has refused to investigate the individuals’ allegations of torture.

In November 2016, Freedom Now filed a petition with the UN Working Group on Arbitrary Detention on behalf of the IRA-Mauritania activists. In December 2017, the Working Group found their detention to be arbitrary and called for the release of the two activists who remain imprisoned.

On November 18, 2016, an appeals court acquitted three activists and released seven more after reducing their sentences. An additional activist was released shortly thereafter.

On July 12, 2018 the final two activists were released from prison.