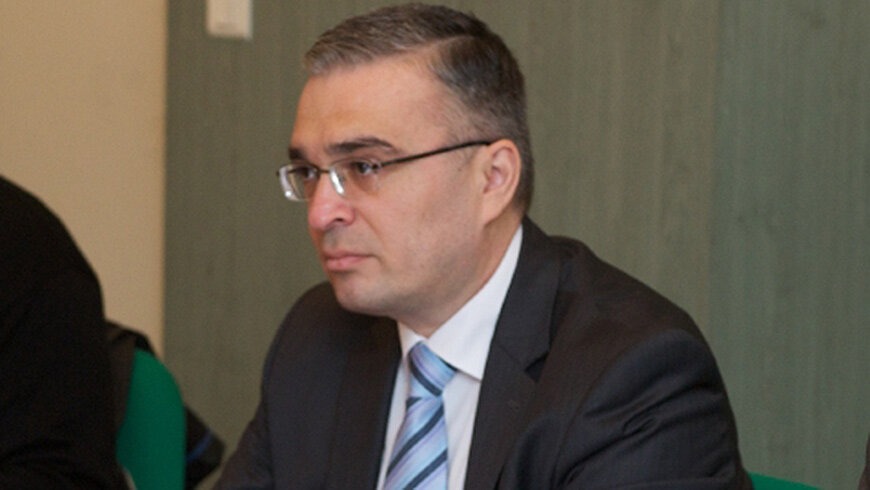 Ilgar Mammadov is an Azerbaijani opposition leader who was sentenced to seven years in prison on charges of organizing mass disorder and resisting arrest after he criticized the government’s handling of demonstrations and unrest in the countryside.

Before his arrest on February 4, 2013, Mammadov was the chairman of the Republican Alternative (REAL) opposition party and director of the Baku School for Political Studies –part of a network of schools affiliated with the Council of Europe. Mammadov, who was also an active blogger, was a well-known critic of the government and had indicated that he intended to run in the 2013 presidential elections.

On January 23, 2013, residents of the Ismayilli region rioted when the son of the Minister of Labor and Social Protection, who was also the nephew of a high-ranking local official, assaulted residents after being involved in a car accident. Some reports accused the local authorities of excessive force in responding to the unrest and Mammadov traveled to the region the next day to obtain a firsthand account of the events there.

After spending roughly two hours speaking with local residents, Mammadov returned to Baku and wrote about the experience online –noting that the protests were in fact violent but placing ultimate responsibility for the unrest on the authorities. He also contradicted some of the government’s official claims about the individuals involved in the incident that sparked the violence.

On January 29, 2013, the Prosecutor General and the Ministry of Internal Affairs issued a joint statement accusing Mammadov and a colleague of traveling to Ismayilli to urge residents to resist the police and block roads –a claim Mammadov denied on his blog. On February 3, 2013, the government placed Mammadov under arrest and filed charges under Criminal Code Articles 233 (organizing or participating in a breach of public order) and 315.2 (resisting arrest); it would later add charges under Article 220.1 (mass disorder). Although the prosecution claimed that pretrial detention was required because of the nature of the charges and its belief that Mammadov would abscond, it failed to provide any case file or evidence to support the charges against him; despite this, the government-held Mammadov in pretrial detention for over nine months.

The trial, which began on November 18, 2013, was rife with procedural irregularities –including contradictory or recanted testimony, evidence not subject to cross-examination, and the exclusion of exculpatory evidence. On March 17, 2014, the Sheki Court of Serious Crimes convicted Mammadov and sentenced him to seven years in prison.

In the second judgment in November 2017, the European Court ruled that Azerbaijan had violated Mammadov’s right to a fair trial.

Freedom Now brought international attention to Mammadov’s case by joining in multiple letters with NGO partners through Sport for Rights and other coalitions, joining in a letter to then-Secretary of State John Kerry, issuing a comprehensive report on the legal strategy the government used against Mammadov and his fellow activists, preparing a report to the UN Human Rights Council prior to Azerbaijan’s universal periodic review, and publishing an op-ed in the Houston Chronicle.

On August 13, 2018, the Sheki Court of Appeals granted Mammadov conditional release. He was set free on two years’ probation and a travel ban. On April 23, 2020, Azerbaijan’s Supreme Court, in response to a judgment from the European Court of Human Rights vacated Mammadov’s conviction and ordered restitution to be paid to him.