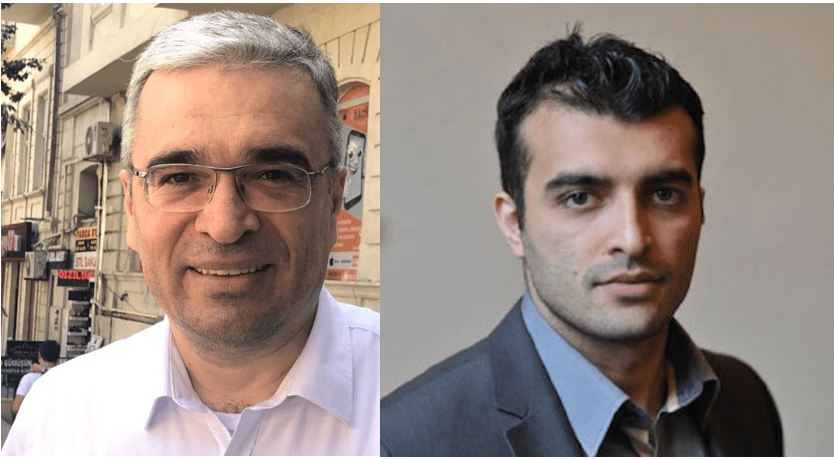 Freedom Now welcomes today’s decision by the Supreme Court of Azerbaijan to acquit former political prisoners Ilgar Mammadov and Rasul Jafarov. The judicial body overturned prior verdicts against both men and ordered restitution to be paid. The decision was in response to separate judgments by the European Court of Human Rights which found the detention of Mammadov and Jafarov to be in violation of international law.

Ilgar Mammadov is the leader of the Republican Alternative (REAL) opposition party. On January 24, 2013, Mammadov traveled to the Ismayilli region with colleagues to investigate claims of excessive force used by the Azerbaijani government to quell riots. He wrote about his experience in a blog post, where he placed ultimate responsibility for the unrest on the authorities and contradicted some of the government’s official claims. He was arrested on February 3, 2013 and charged with organizing or participating in a breach of public order, resisting arrest, and mass disorder. He was convicted on March 17, 2014 and sentenced to seven years in prison. He was granted conditional release in August 2018. The European Court of Human Rights issued several judgment in his favor beginning in October 2014. In December 2017, the Council of Europe began its first ever infringement proceedings against Azerbaijan for refusing to comply with the first judgment. The Court found in May 2019 that Azerbaijan had failed to comply with the judgment.

Rasul Jafarov is a human rights defender and chairman of the Human Rights Club, an organization that campaigns for human rights in Azerbaijan. Jafarov led the innovative “Sing for Democracy” campaign when Azerbaijan hosted the Eurovision song contest in 2012 to bring international attention to human rights abuses. He was arrested in August 2014 and charged with tax evasion, illegal business activities, and abuse of authority. Following a blatantly unfair trial, he was convicted and sentenced to six and one-half years in prison. He was released from prison by presidential pardon in March 2016, the same week the European Court of Human Rights delivered a judgement regarding his case.

Since 2011, Freedom Now has campaigned for the release of 22 prisoners of conscience in the country, all of whom have been released. In addition to advocacy, Freedom Now has produced in-depth reports on the domestic laws used by Azerbaijan to undertake its crackdown on civil society and transnational repression in neighboring Georgia.