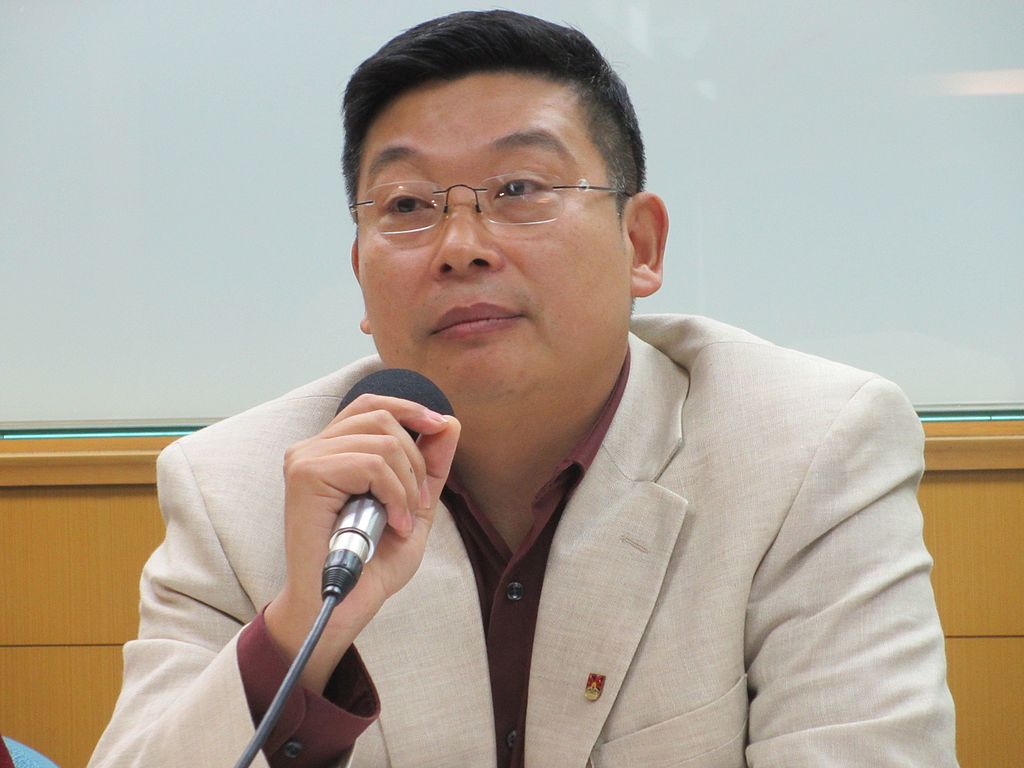 Dr. Yang Jianli is a scholar and democracy activist who was imprisoned by the Chinese government in April 2002 for espionage and illegal entry. He was freed on April 27, 2007.

Dr. Yang, a Chinese citizen, is internationally renowned for his efforts to promote democracy in China. He has been involved in the pro-democracy movement in China since the 1980s and was forced to flee China in 1989 after the Tiananmen Square massacre. He holds PhDs in mathematics from the University of California at Berkeley and in political economy and government from Harvard University’s Kennedy School of Government.

Dr. Yang is one of approximately 50 expatriate Chinese dissidents who was “blacklisted” by the Chinese government and not allowed to enter China. Challenging this unacknowledged blacklist, Dr. Yang entered China on April 19, 2002, to observe labor unrest in the country and was detained by Chinese authorities several weeks later. He was held incommunicado.

On May 13, 2004, after being held in an illegal detention five months beyond the deadline under Chinese law for the court to issue a judgment, the Chinese government announced a guilty verdict and sentenced Dr. Yang to five years in prison for espionage and illegal entry.

After an extensive campaign by Freedom Now, Dr. Yang was released on April 27, 2007. On August 18, 2007, Dr. Yang returned home to his wife and two children in Boston. On August 21, 2007, Dr. Yang Held a press conference on Capitol Hill, thanking key supporters.