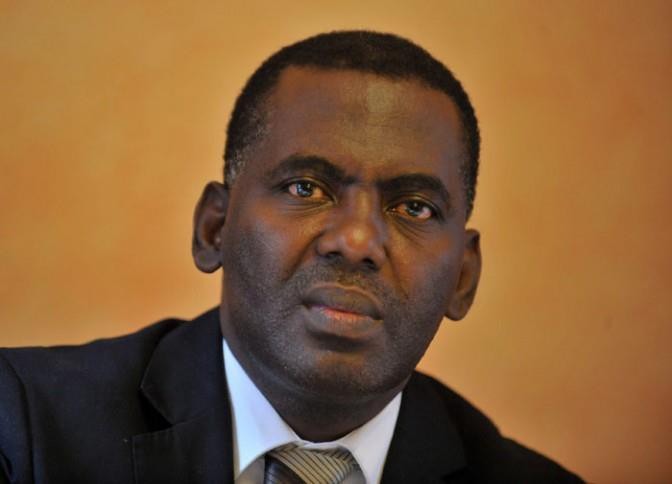 The Initiative for the Resurgence of the Abolitionist Movement in Mauritania (IRA-Mauritania) is an anti-slavery organization with the goal of ending slavery, gender oppression, and racism in the country. The group was founded in 2008 by the son of a former slave, Biram Dah Abeid, who served as president and is the recipient of the 2011 Human Rights Prize of Weimar, the 2013 Front Line Award for Human Rights Defenders, and the 2013 UN Human Rights Prize. Brahim Bilal Ramdane a former slave himself, was vice president of IRA-Mauritania. The organization’s actions, including sit-ins, hunger strikes, marches, and lawsuits, have resulted in the liberation of thousands of slaves. A protest organized by IRA-Mauritania in 2010 led to the first time the government of Mauritania ever arrested a slave owner.

Although slavery was officially banned in 2007, the government of Mauritania generally did not enforce the law and is hostile to civil society groups who demand abolition. The government repeatedly refused to register IRA-Mauritania as an official NGO and targeted Abeid and other IRA-Mauritania members on several occasions for their activism. In December 2010, Abeid was tear-gassed and beaten by police after demanding a slave owner be jailed. In August 2011, police violently suppressed a sit-in protest and severely injured Abeid, requiring his hospitalization for several days. In April 2012, Abeid publicly burned law books that codified slavery, prompting the President of Mauritania to appear on television and promise to administer the death penalty.

On November 11, 2014, IRA-Mauritania and partner organizations were participating in the Caravan of Liberty, a convoy of activists travelling from town to town to inform villagers of their rights and document violations. The Caravan of Liberty had been organized by Djiby Sow, president of the minority rights organization KAWTAL. A force of 600 armed police, gendarmerie, and National Guard troops met the peaceful activists on the outskirts of the city of Rosso and used tear gas and beatings to stop the Caravan. Ramdane was beaten severely during his arrest.

Along with seven other activists, Abeid, Ramdane, and Sow were arrested and held incommunicado for three days. After a trial replete with irregularities, the three activists were convicted and sentenced on January 15, 2015 to two years in prison under Article 193 of the Penal Code for “non-armed rebellion” and “refusing to comply with the orders of administrative authorities.” That night they were illegally transferred to a notoriously harsh prison in Aleg which is outside of the jurisdiction of the Rosso court and far from the base of their supporters. Their appeal was denied in August 2015.

The activists have been kept in brutal prison conditions; they are confined to one windowless cell about 6 square meters which is filled with vermin. Temperatures regularly rise above 100 degrees Fahrenheit. The prison authorities provide them neither with bedding nor with nourishing food and so Abeid’s family has relocated to Aleg in order to bring them necessary food parcels, sleeping mats and mosquito netting.

Abeid suffered from several serious health issues in prison. To make matters worse, prison officials refused to heed treatment recommendations made by outside physicians or to move him to a hospital.

In June 2015, authorities granted Sow provisional release to seek medical treatment in France. Due to the provisional nature of his release, Sow could have been returned to prison upon re-entering Mauritania.

Freedom Now filed a petition in December 2015 with the UN Working Group on Arbitrary Detention on behalf of the three activists. The Working Group determined in October 2016 that the detention of the three men violated international law and called for their immediate release.
Freedom Now brought international attention to Abeid, Ramdane, and Sow’s case by filing an allegation letter with the UN Special Rapporteur on health.

On May 17, 2016, the Supreme Court re-classified the conviction of Abeid and Ramdane and ordered their sentences commuted to one year time served. They were released that day. All three men continue to advocate for the abolition of slavery in Mauritania.