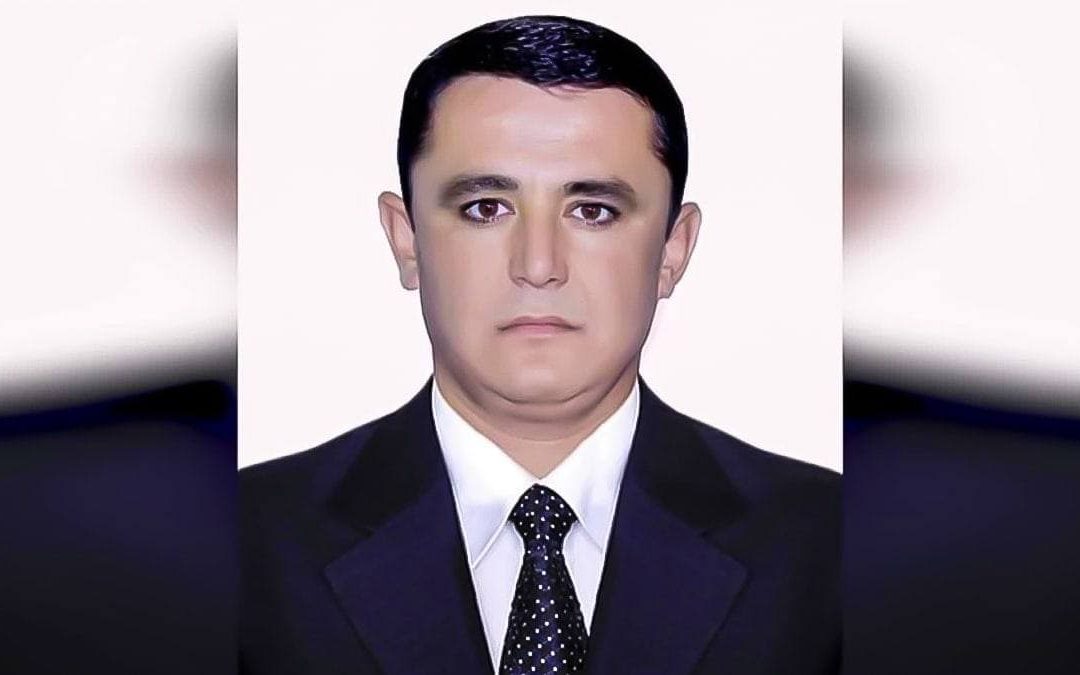 On April 21, 2022, Freedom Now and the international law firm Proskauer Rose LLP filed a petition with the UN Working Group on Arbitrary Detention on behalf of Tajik bailiff and anti-corruption activist Saidnuriddin Shamsiddinov. The petition argues that Tajikistan’s detention of Shamsiddinov is related to the legitimate exercise of his right to freedom of expression, a direct violation of his rights under the International Covenant on Civil and Political Rights and the Universal Declaration of Human Rights.

“The Government of Tajikistan has brought a series of spurious charges against Saidnuriddin Shamsiddinov to halt his work exposing corruption,” said Freedom Now Legal Officer Adam Lhedmat. “We are confident that the UN Working Group on Arbitrary Detention will conclude that his fundamental human rights have been violated and that he should be released immediately.”

Prior to his arrest, Shamsiddinov worked as a bailiff for the court system in the Khatlon region in Tajikistan. He left this position in 2017 after becoming frustrated over harassment for bribes and other forms of corruption. After he left this position, he worked to become a lawyer and human rights activist.

Shamsiddinov became a member of the Campaign for Human Rights (CHR) in 2019, an NGO that promotes human rights in Tajikistan, in part, by revealing government corruption and misinformation. Shamsiddinov drew the attention of authorities after he began to file complaints against officials involved in corruption regarding the distribution of personal protective equipment during the emergence of the COVID-19 pandemic. In apparent retaliation, Tajik authorities brought a litany of criminal charges against Shamsiddinov. He was charged with making a “knowingly false denunciation” for comments that he made on his personal Facebook page about allegations of corruption committed by Tajik officials. He was also charged with embezzlement on allegations that he misappropriated funds as a bailiff, despite the fact that he had undergone internal audits and been found to have not misappropriated any funds. In addition, he was charged with malicious evasion of child support, against his ex-wife’s wishes, and he was charged with illegal provision of a land plot after authorities allegedly found a mistake in the land registry for a piece of land that Shamsiddinov sold in December 2019.

In August 2020, Shamsiddinov was convicted on all counts and sentenced to eight years in prison. Furthermore, in November 2021, authorities tried and convicted Shamsiddinov of participation in a terrorist group, alleging that he was involved with the banned Tajik political party, Group 24. Both Shamsiddinov and Group 24 both deny any connection to one another. He was ultimately sentenced to a total of nine years and six months in prison.