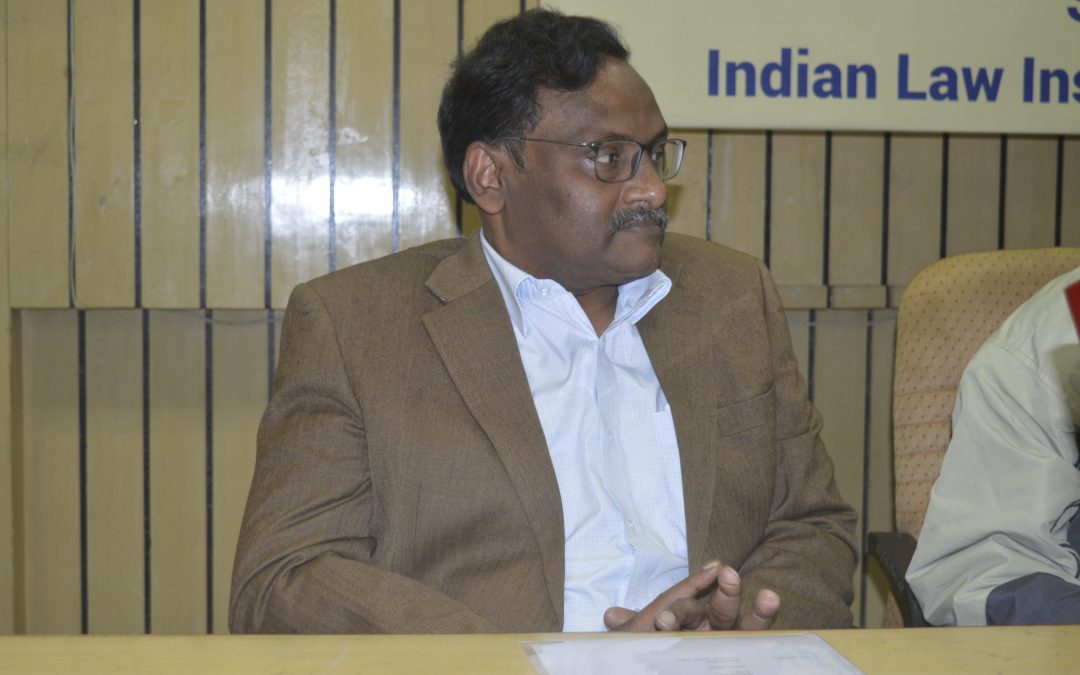 We, the undersigned nongovernmental organizations, express our concern for the life of academic and human rights activist Gokarakonda Naga Saibaba. We urge your government to do everything within its power to ensure that he is released from prison.

A former professor of English Literature at Delhi University and an outspoken activist for the Adivasi people, Dr. Saibaba was arrested on 9 May 2014 as he left the university campus. Police raided his home and claimed to have found documents and correspondence allegedly proving his connections with the banned CPI (Maoist) group. On 7 March 2017, Dr. Saibaba was convicted and sentenced to life imprisonment under the Unlawful Activities (Prevention) Act on a charge of “being a member of a terrorist gang or organization.” In addition to a lack of credible evidence linking Dr. Saibaba to the CPI (Maoist) group, the trial was replete with procedural violations, such as the judge allowing evidence that was seized in an illegal search and several key witnesses recanting their testimony.

Prior to his imprisonment, Dr. Saibaba suffered numerous health issues. He has post-polio syndrome, which inhibits the use of his legs. Since his arrest, his health has deteriorated at an alarming rate. In addition to his disability, Dr. Saibaba is suffering from life-threatening acute pancreatitis and impacted gallbladder stones. These ailments have been exacerbated by a 10-day hunger strike Dr. Saibaba staged in early November 2020 to protest conditions at Nagpur Central Jail. He has repeatedly appealed for release from prison on humanitarian grounds; however all of these petitions have been denied.

India’s handling of Dr. Saibaba’s case has attracted considerable international censure. Four UN Special Rapporteurs raised concerns about his health in April 2019 and asked your government to take immediate action to ensure his health and safety. This past year, in June 2020, nearly 100 fellow academics raised concerns about Dr. Saibaba’s condition in the midst of the COVID-19 pandemic and called for his immediate release. Moreover, the UN has repeatedly expressed concerns that the Unlawful Activities (Prevention) Act diminishes civil liberties and has been used to silence human rights defenders.

As a party to the International Covenant on Civil and Political Rights, India has committed to protect its citizens’ right to freedom of expression and rights against unlawful detention. We respectfully call on you to fulfill these obligations by taking immediate steps to release Dr. Saibaba. The conditions of his confinement have contributed to a significant decline in his already poor health. By helping to facilitate his release, your government would demonstrate both compassion and a commitment to abide by international human rights standards.