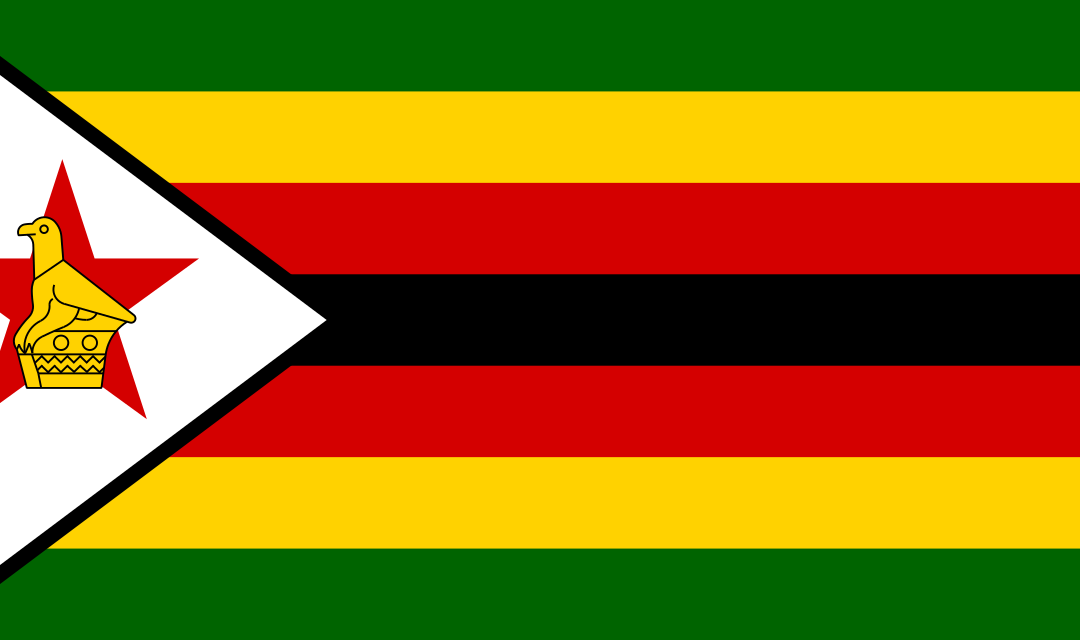 STATEMENT OF THE UN HIGH COMMISSIONER FOR HUMAN RIGHTS

GENEVA (1 March 2011) – The UN High Commissioner for Human Rights Navi Pillay expressed deep concern Tuesday about the continuing illegal detention and reported ill-treatment of 45 members of civil society in Zimbabwe, who have allegedly been charged with treason for discussing events in Egypt and Tunisia. She also called for their speedy release.

“As many people in North Africa have been pointing out increasingly loudly and clearly, there is no true democracy without freedom of expression and assembly,” Pillay said. “It is therefore both deeply ironic and disturbing that, in Zimbabwe, activists are being arrested and mistreated simply for discussing North Africans’ efforts to bring about change through largely peaceful protests.”

On 19 February, police arrested the coordinator of the International Socialist Organisation and 44 other social justice and human rights activists who were attending a roundtable focused on recent events in Egypt and Tunisia. The activists have reportedly been charged with treason under the Criminal Law Act of Zimbabwe, and several of them claim to have been beaten since being taken into detention.

“These arrests appear to be part of a growing crackdown on civil society and members of the political opposition, and are a clear sign that the establishment of a consolidated democracy in Zimbabwe is still very far from assured,” Pillay said. “All those who are being illegally held in detention should be released without delay. Freedom of expression and freedom of assembly are rights guaranteed under Zimbabwean and international law.”

The High Commissioner noted that respect for diversity of political opinion is described as ‘the bedrock of democracy and good governance’ in the 2008 Global Political Agreement (GPA), which was the document that established the framework for the current Government of National Unity in Zimbabwe.

Continuing to refer to the text of the GPA, she called on the Government of Zimbabwe “to fulfil its promise to ‘put an end to the polarization, divisions, conflict and intolerance’ that have caused so much damage to the fundamental fabric of what could and should be a peaceful, prosperous and democratic nation.”

“I see these unwarranted arrests as a serious step backwards, especially with elections possibly taking place later this year,” she said. “The Government needs to take measures, beginning with the release of these activists, to restore some faith in the country’s political processes.”

Zimbabwe Activists May Have Been Tortured, Official Says

JOHANNESBURG — The United Nations torture investigator confirmed Monday that he had written the government of Zimbabwe to express concern about allegations that state security agents had assaulted the 45 activists who, after watching reports of the uprisings in Egypt and Tunisia, were recently detained and charged with treason.

A lawyer for the detainees told the investigator, Juan E. Méndez, that a dozen of the activists had been beaten with broomsticks, metal rods and blunt objects on their bodies and the soles of their feet. They were tortured to force them to testify for the state, and they have since been denied medical care for their injuries, the lawyer, Jared Genser, said.

“Among the same group, six detainees received a series of lashes, which were administered while they lay down on their stomachs,” said Mr. Genser, with the American nonprofit group, Freedom Now, which seeks the release of political prisoners.

Mr. Méndez, the United Nations Special Rapporteur on Torture, said in an e-mail that he had not yet heard back from the government of Zimbabwe and could make no further comment.

The police arrested the 45 activists, trade unionists and students on Feb. 19 during a meeting in Harare called by Munyaradzi Gwisai, a lecturer at the University of Zimbabwe’s law school, to discuss the implications of the anti-authoritarian uprisings in Egypt and Tunisia for Zimbabwe.

Prosecutors contend that Mr. Gwisai and the others were plotting to overthrow the government led by President Robert Mugabe, 87, who has been in power for 30 years. Lawyers for the accused say they were just having an academic discussion.

Human rights groups and Mr. Mugabe’s political rivals in the Movement for Democratic Change, which is part of a power-sharing government with him and his party, Zanu-PF, say the harsh treatment of the detainees is part of a broader escalation of violence, harassment and trumped up charges against Mr. Mugabe’s critics and political opponents before elections Zanu-PF wants to hold this year.

Nelson Chamisa, a spokesman for the Movement for Democratic Change, said that more than 200 of his party’s members had been arrested since the beginning of the year alone, including 10 members of Parliament, three of whom remain jailed. He also denounced the detention of Mr. Gwisai and the 44 others.

“It’s all prosecution to persecute,” Mr. Chamisa said. “Only a government afraid of its people and that has a guilty conscience would be in perennial combat with its own citizens.”

In one of the cases, the state indicated on Monday that it would continue with its legal effort to keep an opposition member of Parliament, Douglas Mwonzora, and 23 villagers in jail on charges of public violence, though a magistrate had granted them bail.

Mr. Mwonzora, a lawyer detained for two weeks, is co-chairman of the parliamentary committee overseeing the development of a new constitution, to help ensure that the next elections are free and fair. The last presidential election, held in 2008, was discredited after the intimidation, torture and killings of Mr. Mugabe’s political opponents.

The previous United Nations torture investigator, Manfred Nowak, went to Zimbabwe in October 2009 to look into what he then called “credible and serious allegations of human rights violations,” some of them dating to the 2008 elections. But he was detained and ejected from the country. Like Mr. Méndez, Mr. Nowak opened his investigation amid surging arrests of members of pro-democracy groups.
____________________

Authorities in Zimbabwe have arrested 45 people and charged them with treason because they watched a video about the uprising in Egypt.  Treason is an offence that carries the death penalty in Zimbabwe and a protest march has been called in support of the detainees.  The group of academics, activists and trade unionists were arrested after attending a political speech titled Revolt in Egypt and Tunisia: What Lessons can be learnt by Zimbabwe and Africa?  At least seven members of the group have reportedly been beaten by security agents while in custody.

One of the detainees was pushed out of a second-floor window and broke a leg and others are in need of HIV medication.  When they appeared in court today the judge refused to hear the case. It is unclear what the next move will be but the men and women have been returned to custody.

Jared Genser from Freedom Now, a US-based lobby group that works to free political prisoners, says he is shocked by the charges laid against the group.  Mr. Genser says Zimbabwe’s opposition party, the Movement for Democratic Change (MDC), has been fairly silent on the arrests.  He says many MDC supporters continue to be persecuted despite the unity government in place.

“They’ve actually been charged with treason and with trying to overthrow the existing government of Zimbabwe, and if they are convicted of this offence they would be subject to the death penalty or alternatively life in prison,” he said.  “[The MDC] have been relatively muted and obviously it’s clear that [they have] very little power in this existing unity government and they’re obviously under substantial threat themselves.”  Mr. Genser says the people were arrested after an informant in the crowd tipped off authorities.  He says the informant alleged the crowd were talking about rising up against the government.  “[The informant] claims there were discussions that related to overthrowing the government,” he said. “But even if you read the statement itself, it’s not like it says… ‘these people have said they want to take up violence against the government’.  “It merely says they wanted to engage in peaceful demonstrations of the likes that took place in Egypt and Tunisia that resulted in resignation of the respective presidents of those countries.”

Zimbabwean authorities have reacted to calls for a mass demonstration by increasing its military presence on the streets of the capital.  Mr. Genser says in light of the latest arrests he doubts people will be willing to brave the authorities.  “We could see potential violent clashes. We could see more arrests. But I think it’s highly unlikely the army will stand idly by if many people turn out,” he said.  While the pro-democracy movement sweeping North Africa and the Middle East have inspired democrats the world over, it is not the case in Zimbabwe.  For now, Robert Mugabe’s iron grip on his country appears to remain resolute.