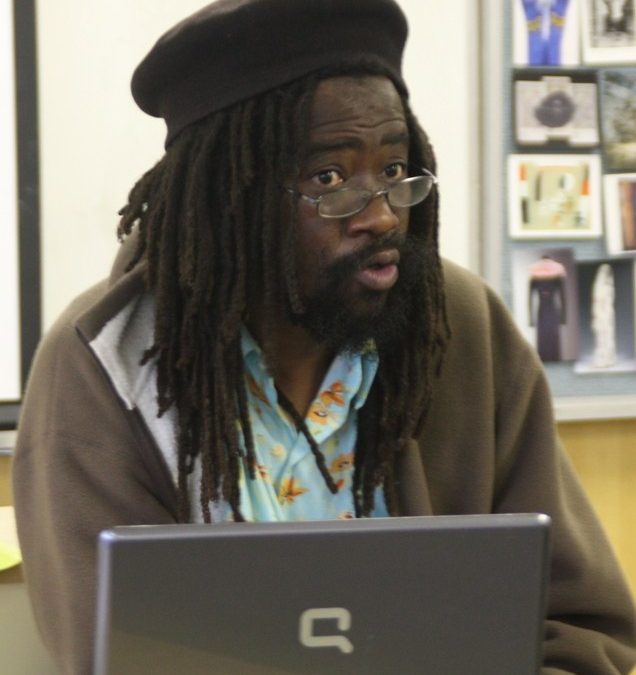 Washington – Freedom Now announced today it has been retained by Munyaradzi Gwisai and 44 other human-rights activists, who have been charged with treason by the unity government of Zimbabwe, to serve as their international counsel. It immediately filed a petition to the UN Special Rapporteur on Torture, on their behalf.

The 45 detainees were arrested on February 19, 2011, during a meeting they were holding at Cross Roads House in Harare, Zimbabwe, where they had gathered to participate in a seminar entitled “Revolt in Egypt and Tunisia. What lessons can be learnt by Zimbabwe and Africa.” Munyaradzi Gwisai, a former Movement for Democratic Change parliamentarian, organized the meeting. He is now a law lecturer at the University of Zimbabwe and the coordinator of the Zimbabwean chapter of the International Socialist Organisation.

“This case shocks the conscience,” said Jared Genser, President of Freedom Now. “To arrest these 45 people for having attended a single meeting to discuss current events in Egypt and Tunisia is surprising. But charging them with treason, where each faces the death penalty, and then, given the lack of evidence in the case, horrendously torturing many of them to persuade some to become state witnesses is deplorable,” he added. Genser further noted “This is especially offensive given that democratic forces within the unity government, including Prime Minister Morgan Tsvangirai, have been silent about the arrests and are therefore complicit in these actions.”