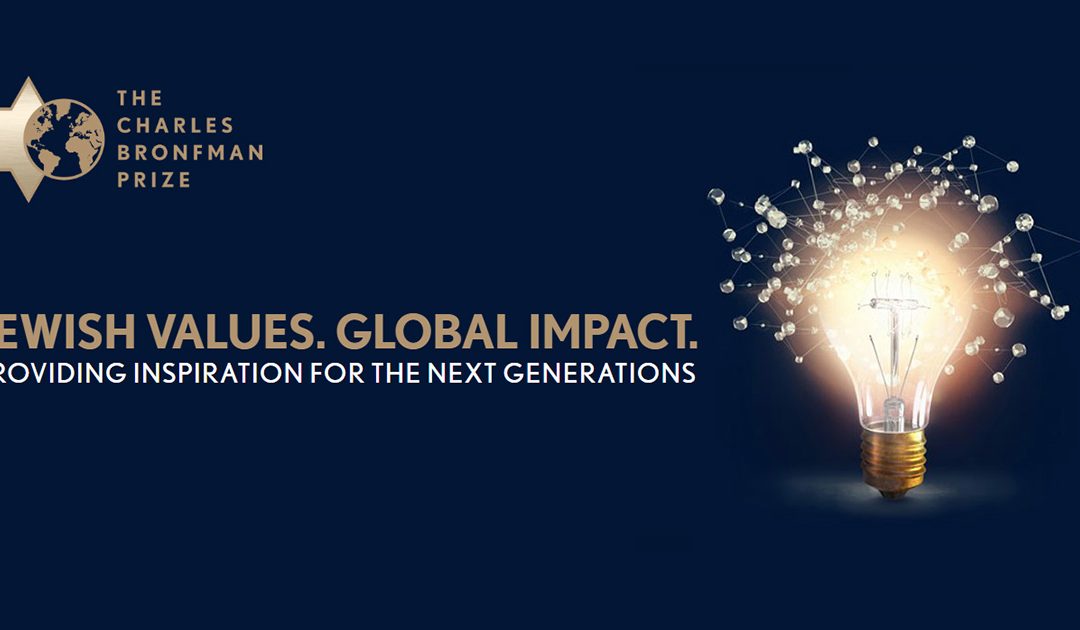 Freedom Now President Jared Genser was awarded the 2010 Charles Bronfman Prize for his efforts on behalf of prisoners of conscience worldwide in his capacity as founder and president of Freedom Now.

The Charles Bronfman Prize is a humanitarian award that celebrates the vision and endeavor of an individual or team whose humanitarian work has contributed significantly to the betterment of the world. Each year, The Charles Bronfman Prize recognizes young humanitarians whose work is inspired by personal values and is of universal benefit to all people. Its goal is to bring public recognition to individuals whose Jewish values infuse their humanitarian accomplishments, and provide inspiration to the next generations.

An internationally recognized panel of Judges selects the Prize recipients. Mr. Genser will receive the Bronfman Prize at a ceremony in New York on October 28, 2010.