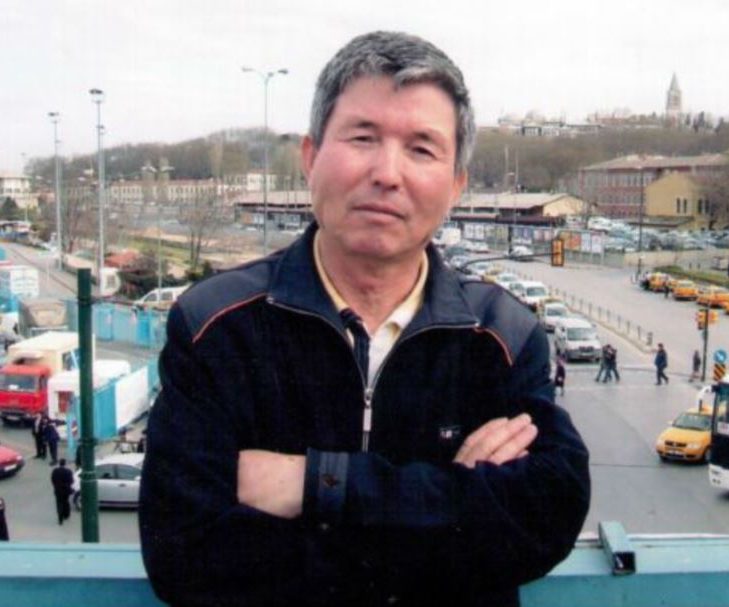 Salijon Abdurakhmanov is an independent journalist in Karakalpakstan, an autonomous republic in Uzbekistan, who was convicted and sentenced to 10 years in prison in 2008 on fabricated drug charges. Abdurakhmanov is a member of the Real Union of Journalists of Uzbekistan (RUJU).

Abdurakhmanov is an outspoken journalist known for his reporting on social and economic justice, human rights, and corruption in Karakalpakstan. He has written for UzNews, an independent online news agency, and contributed to Radio Free Europe/Radio Liberty, Voice of America, and the Institute for War and Peace Reporting. He also represented the Uzbek Committee to Protect Individuals’ Rights in Karakalpakstan. Shortly before his arrest, Abdurakhmanov wrote an article criticizing the traffic police in Karakalpakstan.

On June 7, 2008, traffic police arrested Abdurakhmanov when they stopped his car and found 114.18 grams of marijuana and 5.89 grams of opium in the trunk of his car. Abdurakhmanov denies knowing about the drugs and believes that they were planted in his car days before at a local repair shop in retaliation for his journalistic activities.

Abdurakhmanov’s arrest and trial were plagued by irregularities. Investigators failed to carry out basic investigative steps such as checking the drugs for fingerprints. At trial, the chief witness for the prosecution, a drug dog specialist who was involved in Abdurahmanov’s arrest admitted that his dog had not reacted to Abdurahmanov’s car and could not explain why he called for reinforcements during the arrest. This testimony was corroborated by the video of the arrest.

Despite the lack of evidence against him, on October 10, 2008, Karakalpakstan’s Tahtakupir district court found Abdurakhmanov guilty and sentenced him to 10 years in prison. Abdurakhmanov’s conviction was upheld by an appeal court on November 19, 2008, and the Supreme Court dismissed his lawyer’s request for review on June 1, 2011.

Reputable international human rights organizations, such as Human Rights Watch and Amnesty International, believe that the charges against Abdurakhmanov were fabricated and politically motivated. This was communicated to government officials, such as then-Secretary of State Hillary Clinton.

Harassment of Abdurakhmanov and his legal team did not cease after his imprisonment. In 2009, two of Abdurakhmanov’s lawyers, including his brother, lost their legal licenses. Additionally, Abdurakhmanov has been found guilty of violating his terms of detention several times.

Freedom Now filed a petition with the UN Human Rights Committee on behalf of Abdurakhmanov in October 2012. The Committee issued an opinion in March 2019 finding Abdurakhmanov’s detention to be in violation of international law and ordering Uzbekistan to pay compensation.

In May 2011, four members of the German Bundestag sent a letter to Chancellor Angela Merkel raising the issue of Abdurakhmanov and other Uzbek political prisoners. A subsequent letter was sent by 12 U.S. Senators in June 2013.

Abdurakhmanov was released from prison on October 4, 2017.