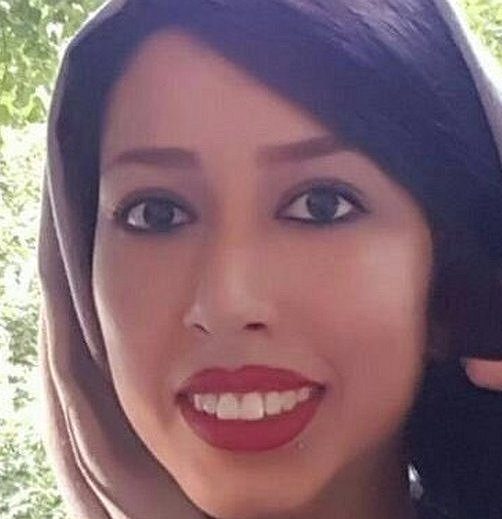 Prior to her arrest, Kord Afshari regularly joined protests known as White Wednesdays, a campaign in which women wore white to protest the compulsory-veiling laws. She often published videos on social media of herself without a hijab. Her efforts were supported by other female activists, including  Raheleh Ahmadi, her mother. Kord Afshari was previously arrested in August 2018 for taking part in anti-corruption protests. She was sentenced to one year and released in February 2019 as part of a mass pardon.

On December 16, 2019, Ahmadi was convicted and sentenced to 2 years and 7 months in prison. In November 2021, she was given an additional charge of “propaganda activities against the state” after “publishing statements on websites hostile to the Iranian government, while in detention.” She began serving her sentence in February 2020 and was released in October 2022.

In June 2022, Freedom Now and Dechert LLP filed a petition to the UN Working Group on Arbitrary Detention on Kord Afshari and Ahamdi’s behalf.