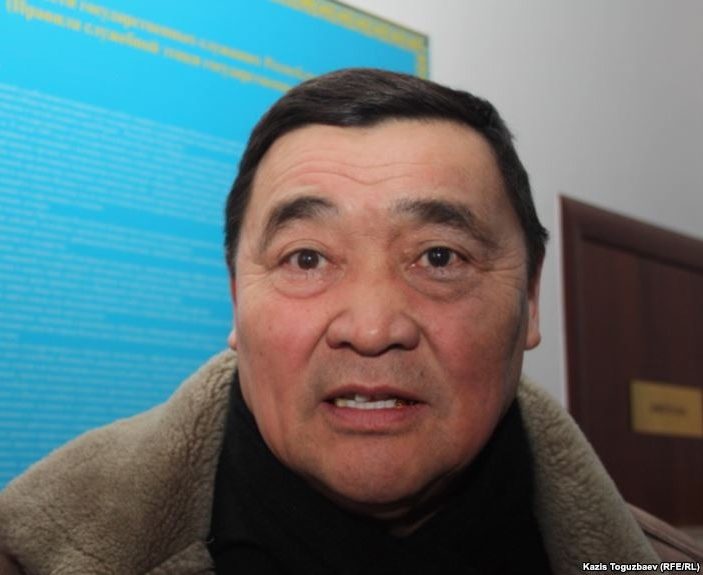 Ramazan Yesergepov was the Chief Editor and founder of the Alma-Ata Info newspaper, a leading Kazakh investigative journalist and labor rights advocate. Yesergepov, who was trained as an engineer and enjoyed a successful business career prior to entering journalism, was wrongfully imprisoned by the Government of Kazakhstan in early 2009 on charges of collection and publication of state secrets. Kazakh authorities have repeatedly harassed Yesergepov due to his activity seeking to raise awareness of public corruption in Kazakhstan.

In January 2009, Kazakh security service agents (KNB) seized Yesergepov from an Almaty hospital bed where he was being treated for hypertension. Yesergepov was charged with the collection and publication of state secrets in the Alma-Ata Info. In reality, Yesergepov received two documents in his home mailbox from an anonymous source exposing official corruption. Yesergepov then published the memo as part of an article entitled “Who Rules the Country: the President or the Kazakh National Security Committee?” asserting that a regional KNB official had sought to influence a local prosecutor and judge in a criminal tax evasion case involving a local distillery.

Kazakh authorities did not permit Yesergepov’s chosen counsel to represent him. While entering his trial on August 8, 2009, which was closed to outside observers including family members, Yesergepov offered hope to supporters and family members, shouting “We shall overcome corruption!”

At the conclusion of the closed proceedings, at which Freedom Now believes Yesergepov was denied basic due process rights such as the opportunity to confront the evidence against him, the journalist was sentenced to three years’ imprisonment and an additional two years suspension from journalism. The Alma-Ata Info has since been shut down by Kazakh authorities, a fate that has been suffered by numerous other media outlets in the country.

Freedom Now has serious concerns that Yesergepov was also denied basic medical treatment during the first 11 months of his detention and, despite his history of hypertension, he was denied transfer to a different facility where he could receive more adequate medical attention. The government repeatedly denied his requests for early release, permitted under Kazakh law. Yesergepov’s efforts to appeal his sentence, have also been hampered by the Kazakh Government.

Eurasianet published op-eds authored by Freedom Now calling on OSCE member states to raise the case of Yesergepov and other political prisoners in Central Asia.

On January 6, 2012, Kazakhstan released Yesergepov after the completion of his prison sentence. However, he prohibited from working as a journalist until 2014. He has since left the country and has settled in Europe.