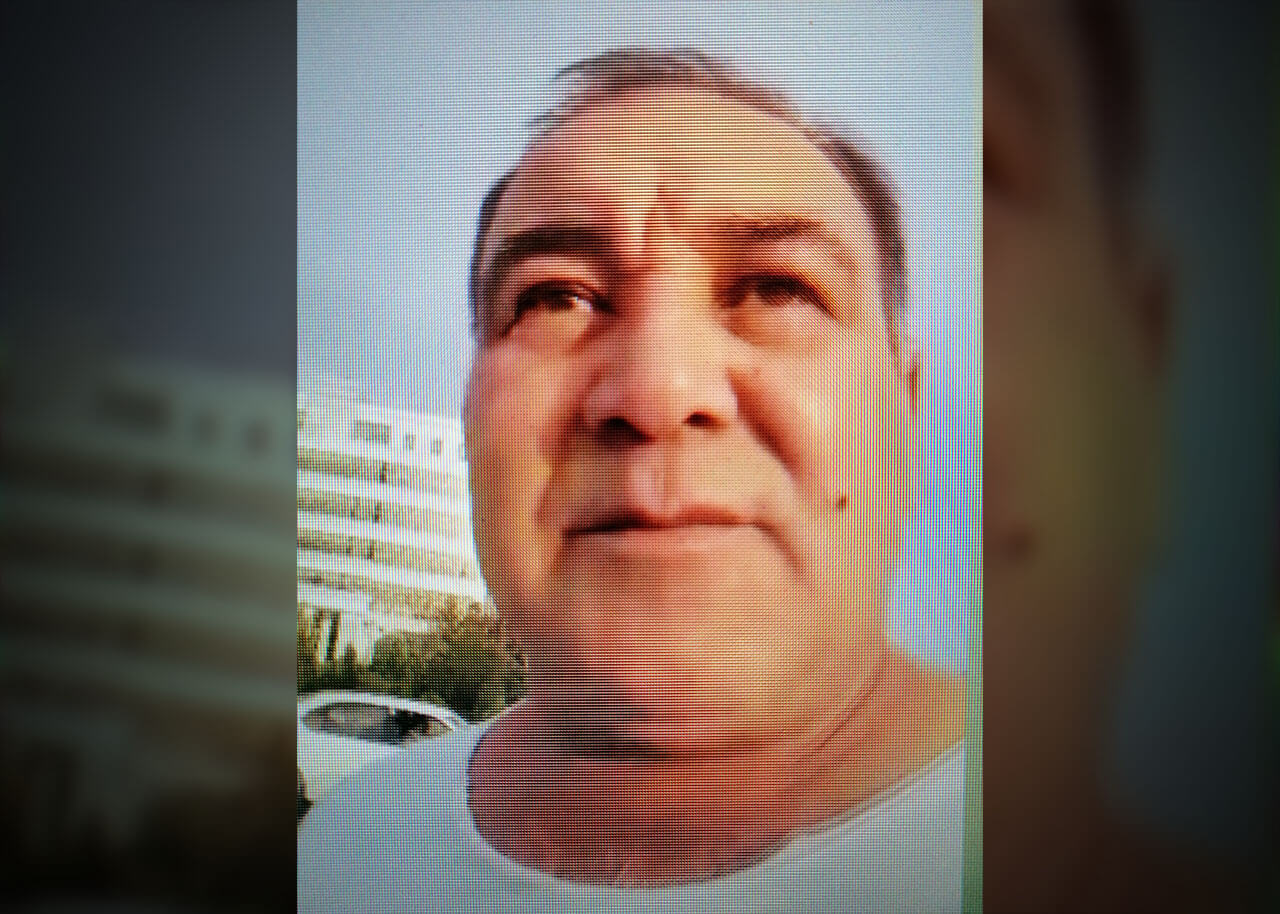 Pygamberdy Allaberdyev is a lawyer who served more than two years in prison in Turkmenistan for pro-democracy activism.

On September 5, 2020, Allaberdyev was arrested on hooliganism charges resulting from an incident at a grocery store where he was physically attacked by an unidentified individual. Despite the fact that he did not start the altercation, Allaberdyev was charged, while his assailant was set free.

On September 29, 2020, Allaberdyev was convicted and sentenced to six years imprisonment for hooliganism. The judgment was handed down after a two-hour trial that was closed to the public. Allaberdyev was not represented by a lawyer during the proceedings as his original lawyer withdrew from the case after apparent government pressure.

For the entire length of his detention, Allaberdyev was held incommunicado. Prison authorities consistently denied requests for his family to contact him.

Allaberdyev was released from prison on December 10, 2022 as part of a mass pardon in recognition of the Day of Neutrality, a national holiday in Turkmenistan.

In October 2021, Freedom Now and Vinson & Elkins filed a petition with the UN Working Group on Arbitrary Detention on Allaberdyev’s behalf. In April 2022, the Working Group found his detention to be a violation of international law.

In December 2021, Freedom Now submitted a list of issues for the UN Human Rights Committee to consider as it initiated its periodic review of Turkmenistan. Included those issues were the circumstances of Allaberdyev’s case.