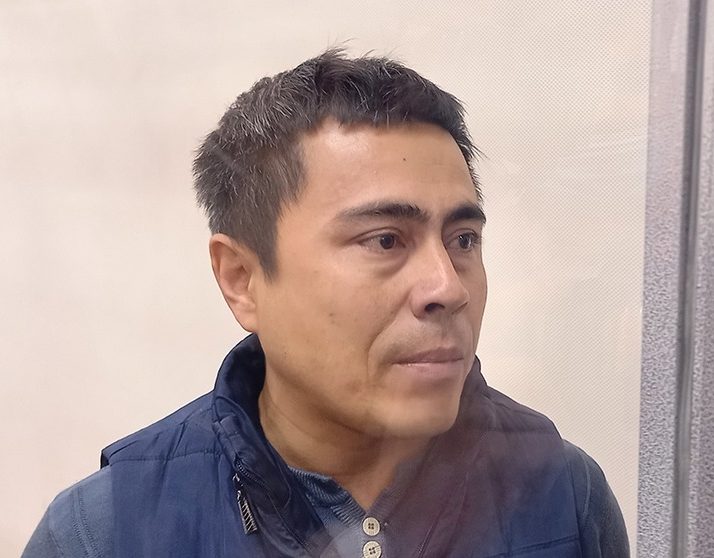 Otabek Sattoriy is an independent blogger, investigative journalist, and activist serving a six year and six month prison sentence for his reporting.

Prior to his arrest, Sattoriy routinely reported on allegations of corruption and human rights violations against local authorities in the Surkhandarya region in southeastern Uzbekistan. He hosted channels on Telegram, YouTube, and Facebook where he regularly posted videos on issues of local concern.His videos have focused on gas and electricity shortages, the demolition of homes, and unpaved roads. In a typical video from November 2020 he toured a local market to document how staples like meat, oil, and eggs were not available at low prices promised by the government.

On March 19, 2020, in response to increased risk of price gouging resulting from supply shortages caused by the COVID-19 global pandemic, Uzbekistan mandated price controls on certain consumer goods to prevent artificially inflated prices. Following this action, Sattoriy began preparing an investigative report to determine whether this order was being implemented and enforced at local markets.

In December 2020, Sattoriy and a fellow blogger visited a local market with the intent of filming to record compliance with the newly-enacted price regulations. Once Sattoriy arrived and attempted to film, he was forcefully stopped by market security officers, who seized his phone, damaging it in the process, and ejected him from the premises.

Sattoriy immediately reported the incident to the mayor’s office. He also asked that the owner of the market return his phone and replace it with one in working condition. The mayor’s assistant directly intervened in the dispute and aided Sattoriy in retrieving his damaged phone from the market security officers. At the time, the market did not provide Sattoriy with a new phone.

The following month, the owner of the market contacted Sattoriy and offered to replace the broken phone. This exchange occurred on January 30, 2021. Within minutes of the market owner handing over a new phone and departing, police arrested Sattoriy. At the time, authorities claimed this was an extortion scheme perpetrated by Sattoriy.

On February 1, 2021, in a closed session, a court ordered Sattoriy to be held in pre-trial detention on suspicion of extortion. Ten days later, in another closed session, the court found him guilty of committing several administrative offenses, including slander, insult, and dissemination of false information. These charges were related to materials that Sattoriy published on social media in January 2021 accusing employees at a local coal depot and a zoo of embezzlement and other crimes. As a result of the administrative charges, he was given a fine and no prison sentence.

On February 24, 2021, Sattoriy was formally charged with seven counts of extortion, two counts of criminal slander, and one count of criminal insult. The charges were based on several stories he investigated and published between 2018 and 2020, covering various entities including a housing project, a liquefied gas company, and a medical center. Sattoriy’s trial began in March 2021. During the proceedings, Sattoriy’s attorney observed that all the applications collected by investigators in the criminal case were filed almost simultaneously, and interrogations were carried out at the same time as the application was submitted, which strongly suggests all these cases were carried out in a deliberately planned manner.

On May 10, 2021, the Sattoriy was convicted on four counts of extortion and one count of slander. He was sentenced to six years and six months in prison. In April 2022, the Supreme Court upheld his sentence.

Sattoriy is currently imprisoned in Navoi Regional Penitentiary No. 4. His family is permitted to visit him once every two months.

Freedom Now filed a petition with the UN Working Group on Arbitrary Detention on behalf of Sattoriy in May 2022.