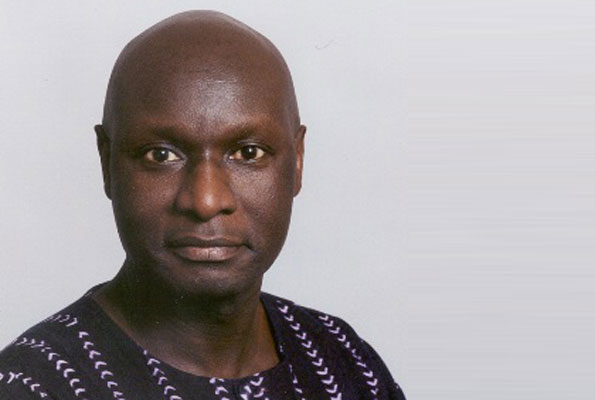 Olara Otunnu is the President of the Ugandan Peoples Congress (UPC) and was a presidential candidate for the 2011 general elections in Uganda. The Government of Uganda arrested him on April 18, 2011, for his leadership in a peaceful protest against high food and gas prices and rising inflation.

Otunnu is an internationally respected human rights activist and leader, committed to the democratic improvement of Uganda and Africa widely. He was a former Ambassador of Uganda to the United Nations, United Nations Under-Secretary-General, and UN Special Representative for Children and Armed Conflict. His vision and advocacy have garnered him several major awards including the Global Award for Outstanding Contribution to Human Rights (India, 2006), Sydney Peace Prize (2005), German African Prize (2002), and the Distinguished Service Award from the United Nations Association of the USA (2001).

A lawyer by training, Otunnu received his education from Makerere University, Oxford University, and Harvard Law School. Otunnu returned to Uganda in 2009 after his years of service to the United Nations and challenged President Yoweri Museveni in the February 2011 General Elections. These elections were characterized by the European Union and other observers as neither free nor fair and came in the wake of President Museveni abolishing the term limits for President in the Ugandan Constitution, which would have prevented him from running.

Due to Otunnu’s position as the head of an opposition party, the UPC, Ugandan security forces have made several attempts on his life. And on April 18, 2011, he was arrested while participating in the Positive Non-Violent Resistance campaign. This campaign is a peaceful demonstration in which thousands walk to work twice a week across the country in protest of high gas and food prices and rising inflation.

On a previous occasion, Otunnu was charged with treason for criticizing President Museveni and faced lengthy jail time until a Ugandan court declared unconstitutional the law under which he was charged.

Otunnu remains determined to keep participating in walks and leading peaceful protests until change comes to his country.