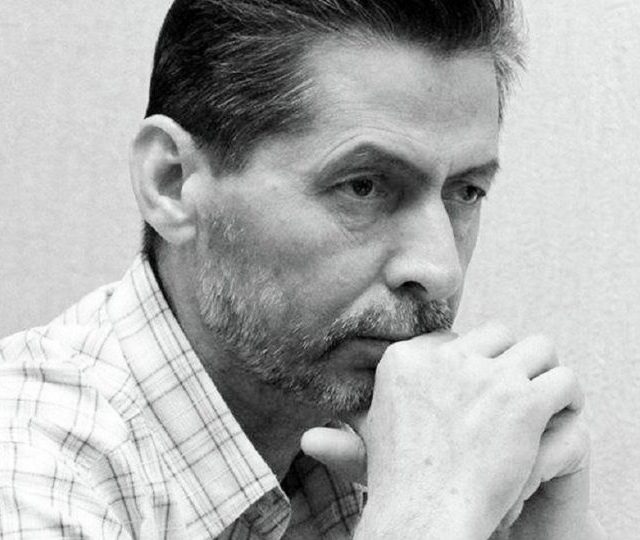 Mahmadali Hayit is the deputy chairman of the opposition Islamic Renaissance Party of Tajikistan (IRPT). He is currently serving a life sentence on fabricated charges of conspiring to overthrow the Tajik government.

In early 2015, the Tajikistani government initiated a campaign to discredit and dismantle the IRPT. Shortly before the March 2015 parliamentary elections, several news articles appeared in state-run newspapers that accused the IRPT of terrorism and that the nearly 500 Tajik fighters in Syria had ties to the IRPT. Imams at state-controlled mosques also delivered sermons, which were reprinted in newspapers, denouncing the IRPT and its link to terrorism.

The campaign did not end after the IRPT only received 1.5% of the vote in the March 2015 elections and lost both of its seats in parliament. Articles in state-controlled newspapers continued to claim the IRPT was linked with ISIS and did so until the Justice Ministry issued a proclamation that ordered the party to close and banned it from operating. Ostensibly, the reason for the ban was that IRPT’s membership had fallen below 1,000 and thus it no longer met the requirements of a political party under Tajik law. The ban itself was announced in an article by the Justice Minister entitled “Warning on the Termination of the Illegal Activities of the [IRPT]” and published by the state news agency. A day after the ban, a spokesperson from the Interior Ministry claimed that those IRPT members had been in direct contact with ISIS members and that several IRPT members had been arrested after raising the ISIS flag. These accusations were never substantiated.

A week later, General Abduhalim Nazarzoda, the deputy defense minister, was accused of plotting a coup which resulted in the deaths of at least 35 people. The government claimed Nazarzoda was associated with IRPT but failed to produce any evidence to support this accusation.

Hayit was arrested on September 16, 2015, after he and other IRPT leaders were accused of participating in the failed coup organized by General Nazarzoda, but failed to provide any evidence that IRPT members were involved. Relatives of the detained activists informed human rights groups that the detainees were subject to torture and kept incommunicado.

On September 29, 2015, the Supreme Court issued a ruling which banned the IRPT. In its ruling, the Supreme Court determined that the IRPT should be labeled as a terrorist organization, despite the lack of evidence linking it to any terrorist activities. To this day, the distribution of any newspapers, videos, audio recordings, literature, and leaflets connected to the IRPT is prohibited.

On February 9, 2016, the Supreme Court began hearing cases against Hayit and his colleagues. Because the charges involved national security concerns all hearings were closed to the public and took place in the Tajikistani State Committee for National Security pre-trial detention facility in Dushanbe rather than in a courtroom. Hayit’s initial lawyer was arrested before the proceedings could begin. Subsequent lawyers were deported from the country.

The charges against Hayit and his associates included terrorism, armed rebellion, murder, public appeals to “violent change of the constitutional order,” incitement to racial and religious hatred, and organization of a criminal group. Despite the lack of evidence, on June 2, 2016, the Supreme Court of Tajikistan sentenced Hayit to life in prison.

Freedom Now, along with partners Civil Rights Defenders, Human Rights Watch, and the Norwegian Helsinki Committee, have called on the UN Secretary-General, the European Union, and the European Council to raise Hayit’s case.

Freedom Now detailed the case of Hayit and other Tajik political prisoners in a report to the Human Rights Committee prior to Tajikistan’s periodic review in June 2019 and in a submission to the UN Human Rights Council for Tajikistan’s Universal Periodic Review in March 2021.