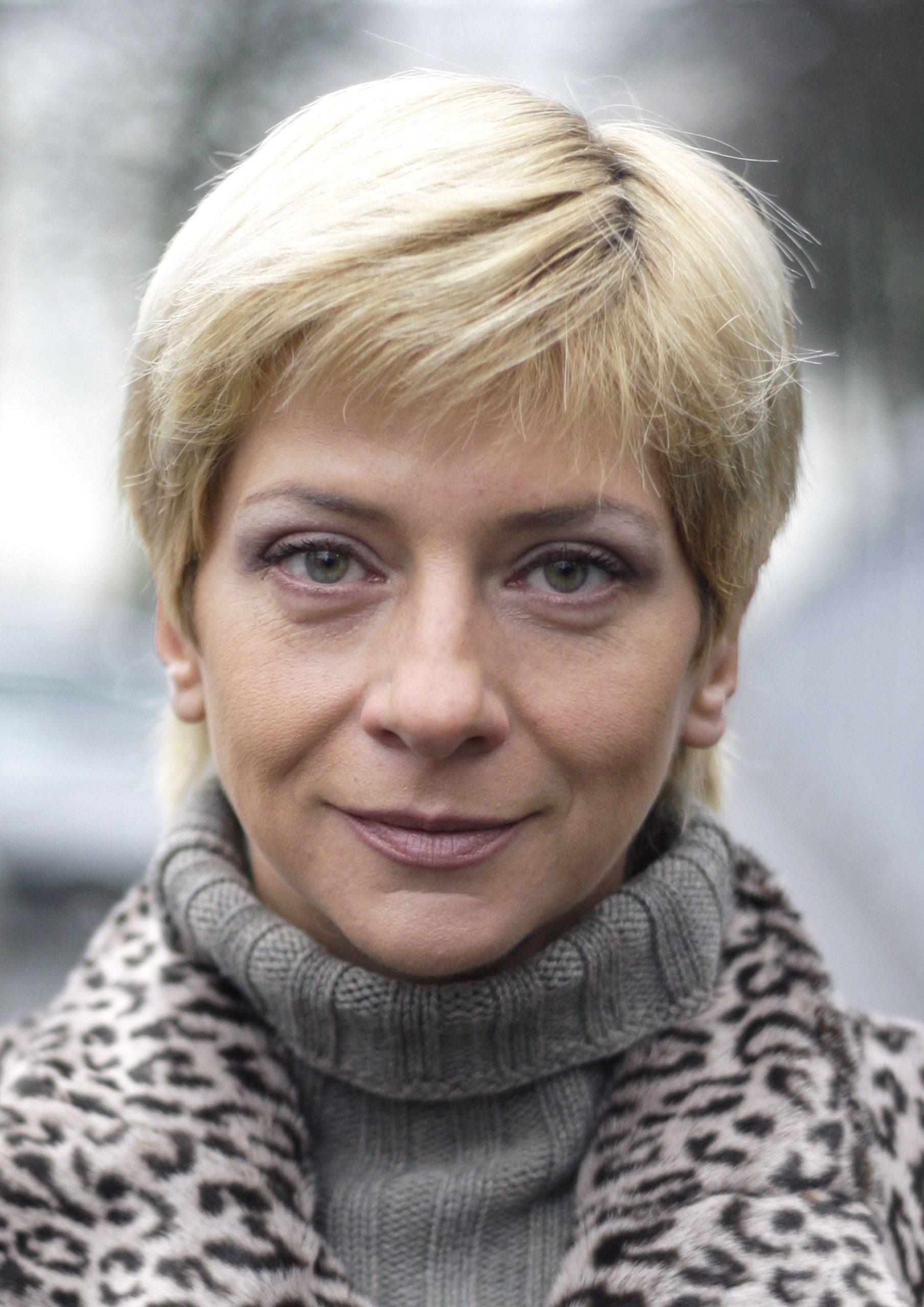 Iryna Khalip is a Belarusian journalist and the wife of opposition leader Andrei Sannikov. Police arrested Khalip as she and her husband traveled to a hospital following the post-election crackdown on December 19, 2010. She was convicted on charges for organizing or participating in public disorder and given a two year suspended sentence.

Before her arrest, Khalip worked as a journalist and editor at the Minsk bureau of the independent Novaya Gazeta newspaper. During her career, she has been detained, interrogated, beaten, and subjected to surveillance by the police, including in 1997 when riot police clubbed her as she attempted to report on a demonstration opposing unification with Russia. In recognition of her work, the International Women’s Media Foundation awarded Khalip its Courage in Journalism Award in 2009.

On December 19, 2010, after the presidential polls closed, Khalip joined thousands of protesters peacefully demonstrating in downtown Minsk. After a small group of individuals at the back of the crowd broke the windows and doors of a government building, riot police responded with indiscriminate and disproportionate force. Just before midnight, police moved in and violently dispersed the crowd, and although they encountered virtually no resistance, authorities arrested over 700 people, severely beating many of them.

After police injured her husband during the crackdown, Khalip and her husband fled towards a hospital. However, police stopped their car, punched Khalip in the face, and arrested her and her husband. After 41 days imprisoned at the KGB pretrial detention center in Minsk, authorities placed Khalip under house arrest.

On May 16, 2011, Khalip received a two year suspended sentence. Although she was released from house arrest, but she remained under surveillance and was prohibited from leaving Minsk.

In May 2012, 28 members of the U.S. of House Representatives sent a letter to the International Ice Hockey Federation urging it to move its 2014 World Hockey Championship from Minsk, Belarus due to its imprisonment of Khalip and other opposition politicians.