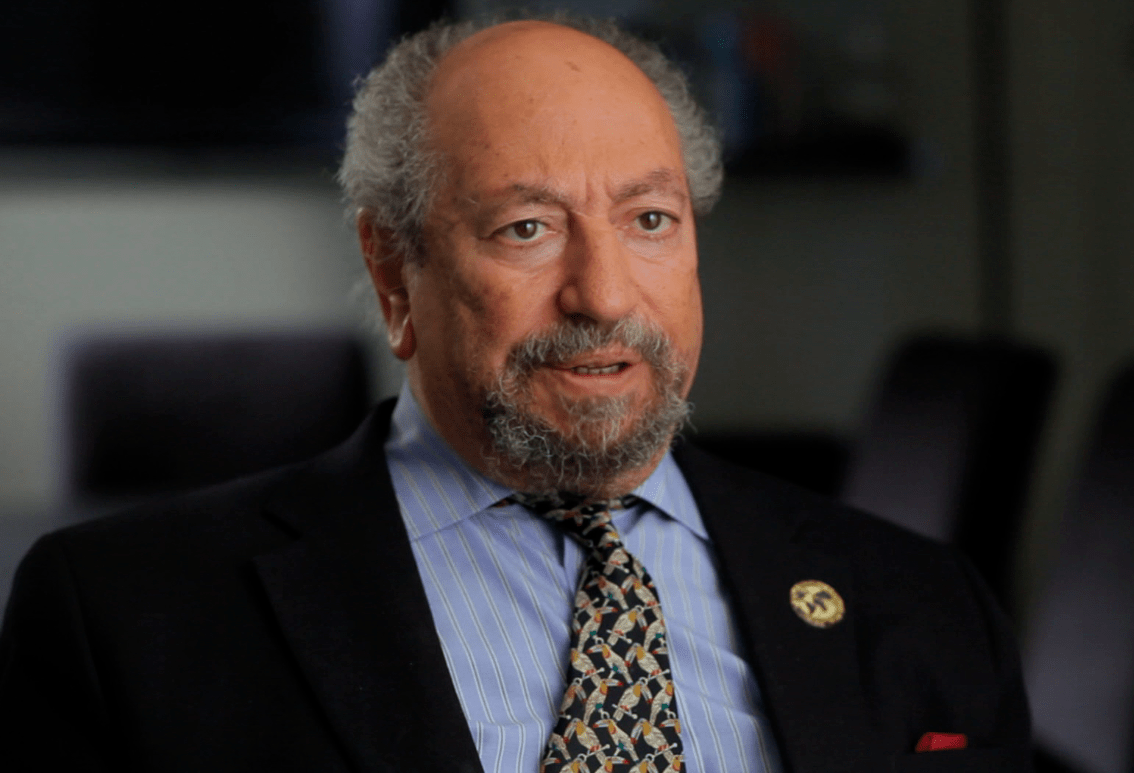 Dr. Saad Eddin Ibrahim is an internationally renowned sociologist and democracy and human-rights advocate who was arrested on June 30, 2000, and originally sentenced to seven years imprisonment for criticizing the Egyptian government. Dr. Ibrahim was freed on March 18, 2003.

At the time of his arrest, Dr. Ibrahim was a professor at the American University in Cairo and Director of the Ibn Khladoun Center, a non-governmental organization whose mission is to promote religious and racial tolerance, civic participation, and democracy.

Dr. Ibrahim and 27 associates were arrested on June 30, 2000, and detained and interrogated without formal charges for 45 days. Dr. Ibrahim was eventually tried on charges of criticizing the Egyptian government because of his efforts supporting the rights of Egyptian minorities and registering citizens to vote.

Dr. Ibrahim was sentenced to seven years in prison on May 21, 2001, and his co-defendants were sentenced to prison terms ranging from 1-5 years. Dr. Ibrahim’s sentence set off widespread protests from the United States and European countries. President George W. Bush warned he would consider not delivering new aid to Egypt in protest against Dr. Ibrahim’s prosecution. On February 6, 2002, Egypt’s highest appeals court ordered Dr. Ibrahim and five other jailed Ibn Khaldoun defendants released. The court ruled that the initial trial was improperly conducted and ordered a retrial.

In the retrial, the prosecution asked for maximum sentences for the defendants. Witnesses for the defense included some of Egypt’s leading public figures. The defense challenged the constitutionality of laws penalizing the “tarnishing of Egypt’s image abroad” and Military Orders issued under the provisions of Emergency Law. Every trial session was attended by diplomats from European and North American embassies, as well as human rights organization representatives and foreign and local journalists.

On July 29, 2002, after fewer than 20 minutes of deliberation, the retrial ended before allowing the usual summary or rebuttal opportunity to either side. Dr. Ibrahim was sentenced to seven years in prison. Dr. Ibrahim and three associates were hauled off to unknown locations (a fourth was convicted in absentia). Three other defendants, who cooperated earlier with State Security interrogators, received suspended sentences and were immediately released.

The sentenced defendants were then held in a detention center for more than 48 hours and no one was permitted access to them. Temperatures inside were reported to be well over 100 degrees Fahrenheit and Dr. Ibrahim was denied access to necessary medical equipment. The defendants were later transferred to prisons to begin serving their sentences.

Freedom Now filed a petition with the UN Working Group on Arbitrary Detention on behalf of Dr. Ibrahim in November 2002.

Dr. Ibrahim’s defense lawyers appealed the decision. In a critical turning point in the case, on December 3, 2002, the appeals court overturned Dr. Ibrahim’s seven-year sentence, and again ordered a retrial, releasing him from prison pending the retrial. In this second retrial, Dr. Ibrahim was cleared of all charges. After hearing this verdict, Dr. Ibrahim cried out “Thank God! Thank God!” and the courtroom erupted in shouts of joy. Dr. Ibrahim was released on March 18, 2003.