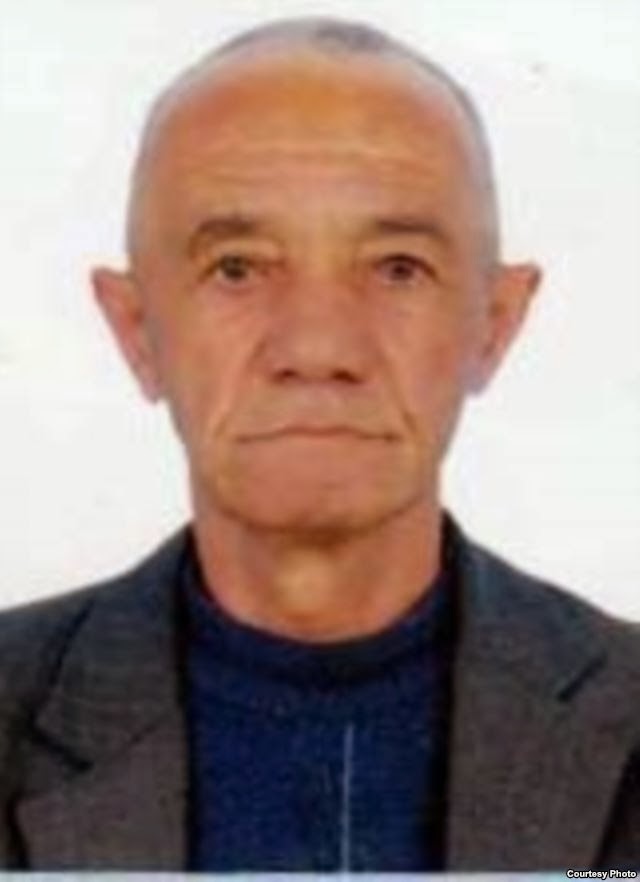 Bobomurod Razzakov is an Uzbek human rights activist and farmer who was wrongly detained in Uzbekistan from 2013 until 2016 on the fabricated charge of human trafficking.

Razzakov is the Chair of the Bukhara branch of Uzbekistan’s only registered human rights group, Ezgulik. He also worked closely with Radio Free Europe/Radio Liberty and BBC Uzbek, reporting primarily on corruption, forced labor, and problems faced by local farmers. Before his imprisonment, Razzakov was a successful farming entrepreneur known for providing financial help to local needy families.

On July 12, 2013, police arrested Razzakov on human trafficking charges. The next day, officials searched his house and seized printed materials related to his human rights work. As observed by human rights defenders, the trial against Razzakov was biased and violated international fair trial standards. On September 24, 2013, the Bukhara region criminal court found Razzakov guilty of human trafficking and sentenced him to four years in prison.

Prior to his arrest, Razzakov was engaged actively in human rights work, helping to expose human rights violations in the farming communities and government corruption. In the months before his arrest, Razzakov was summoned repeatedly to the counterterrorism unit of the Department of Internal Affairs where officers interrogated him about his activism and connections to international media outlets. Authorities made direct threats against him and his family and warned him that if he did not cease his work, he would have only himself to blame for his misfortune.

Razzakov was imprisoned in Prison No. 64/3 in Tavaksay, Tashkent region. During Razzakov’s detention, officials threatened to retaliate against him and his family if his son did not stop communicating with international human rights organizations. In one instance, prison authorities placed Razzakov in a punishment cell for 15 days for alleged infractions of prison rules. Prison officials reportedly subjected Razzakov to this punishment in order to prevent him from being eligible for amnesty on Constitution Day. Razzakov was in poor health and suffered from high blood pressure.

On October 25, 2016, the criminal court of Bustonlik district, Tashkent region ruled to release Razzakov on parole. It was Uzbekistan’s first clemency after the death of President Islam Karimov on September 2, 2016.

Freedom Now and Dechert filed a petition in March 2015 with the UN Working Group on Arbitrary Detention on behalf of Razzakov. The Working Group determined in November 2016 that Razzakov’s detention violated international law.

Freedom Now brought international attention to Razzakov’s case by issuing a letter to then-Secretary of State Hillary Clinton, press releases, a report to the UN Committee Against Torture, and a report to the UN Human Rights Committee prior to Uzbekistan’s periodic review in 2015 and 2020.

In May 2011, four members of the German Bundestag sent a letter to Chancellor Angela Merkel raising the issue of Razzakov and other Uzbek political prisoners.