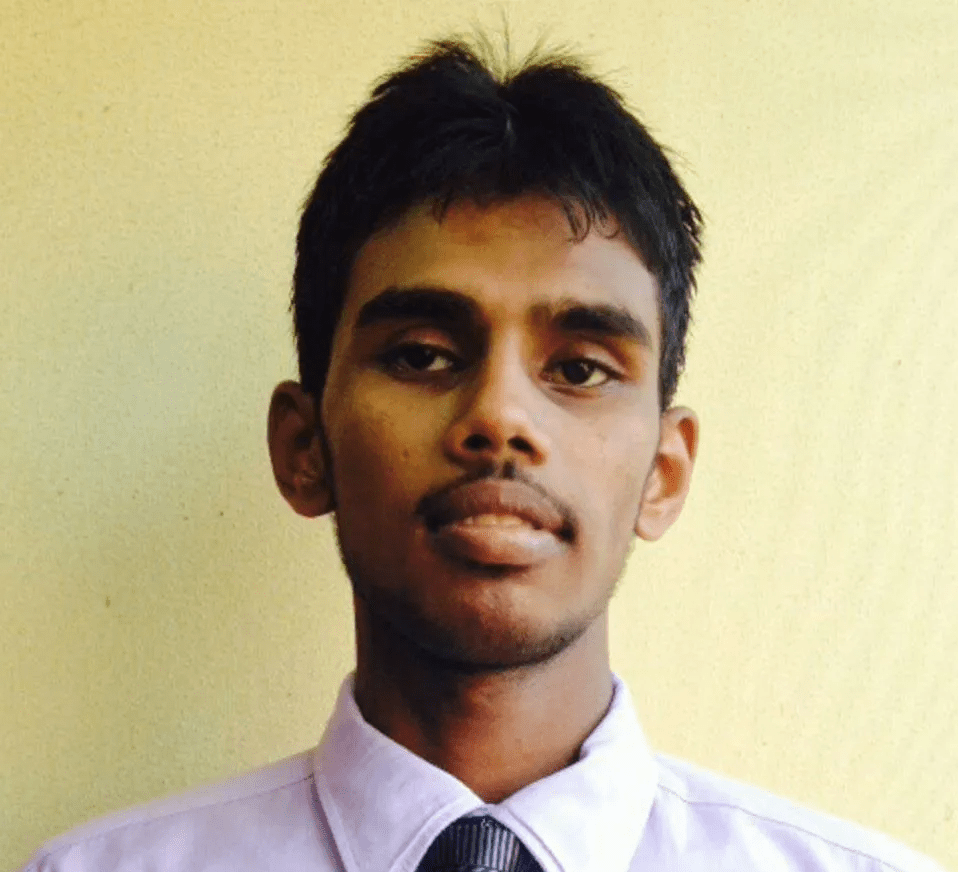 Ahnaf Jazeem is a poet arrested in May 2020 and currently released on bail. He faces terrorism charges due to his poetry.

On May 16, 2020, authorities from the Counter-Terrorism and Investigations Division arrested Jazeem under the draconian Prevention of Terrorism Act on allegations of “teaching and the publication of books on racism and extremism to students.” The law allows suspects to be held for long periods of pre-trial detention. Jazeem has been subjected to numerous due process violations during his detention. He was denied access to lawyers for the first 10 months of his detention, authorities have attempted to use access to his family to coerce a confession from him, and a court did not order that he be held in detention until June 2021. Official charges were not filed against him until November 2021.

A court granted Jazeem bail on December 15, 2021. However, charges remains pending against him.

Freedom Now filed a petition with the UN Working Group on Arbitrary Detention on behalf of Jazeem in September 2021. The Working Group determined his detention was a violation of international law in April 2022.