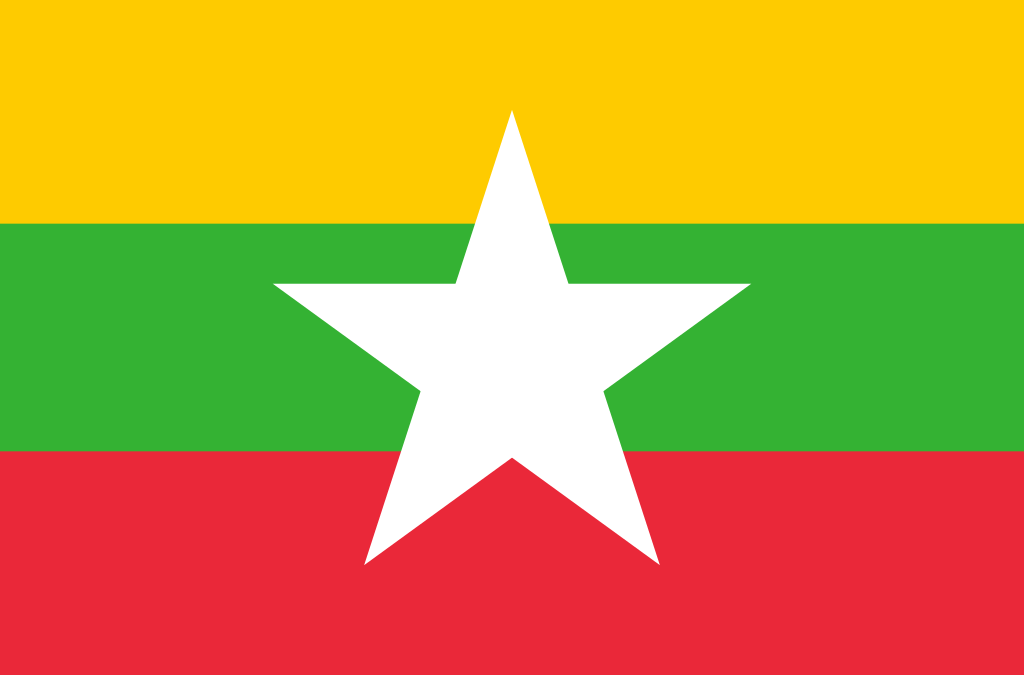 Washington, D.C. – On Sunday November 7, 2010, Burma holds its first election in more than 20 years, though it is already clear it will be neither free nor fair. A short while later, Burma’s Aung San Suu Kyi, General Secretary of the National League for Democracy, is set to be released from house arrest on November 13, 2010. It remains unclear if this will occur. Jared Genser, president of Freedom Now and international counsel to Aung San Suu Kyi will be available to comment on the elections and potential release. For his most recent perspective on the forthcoming Burmese elections, see his op-ed published in the Los Angeles Times on October 25, 2010: http://tinyurl.com/235humm

Jared Genser is the President of Freedom Now. He was previously named by the National Law Journal as one of “40 Under 40: Washington’s Rising Stars.” Jared formerly taught semester-long seminars about the UN Security Council as a Lecturer at the University of Michigan and University of Pennsylvania law schools. He was a 2006-2007 Visiting Fellow with the National Endowment for Democracy. His human-rights clients have included former Czech Republic President Václav Havel, former Norwegian Prime Minister Kjell Magne Bondevik, and Nobel Peace Prize Laureates Aung San Suu Kyi, Desmond Tutu, and Elie Wiesel. Previously, Jared was a management consultant with McKinsey & Company, the global strategy consulting firm. He holds a B.S. from Cornell University, a Master in Public Policy from the John F. Kennedy School of Government at Harvard University, where he was an Alumni Public Service Fellow, and a J.D. cum laude from the University of Michigan Law School. Jared is co-editing The Responsibility to Protect: The Promise of Ending Mass Atrocities in Our Times (Oxford University Press 2011) with former Canadian Minister of Justice Irwin Cotler. He is a Young Global Leader of the World Economic Forum and Term Member of the Council on Foreign Relations.