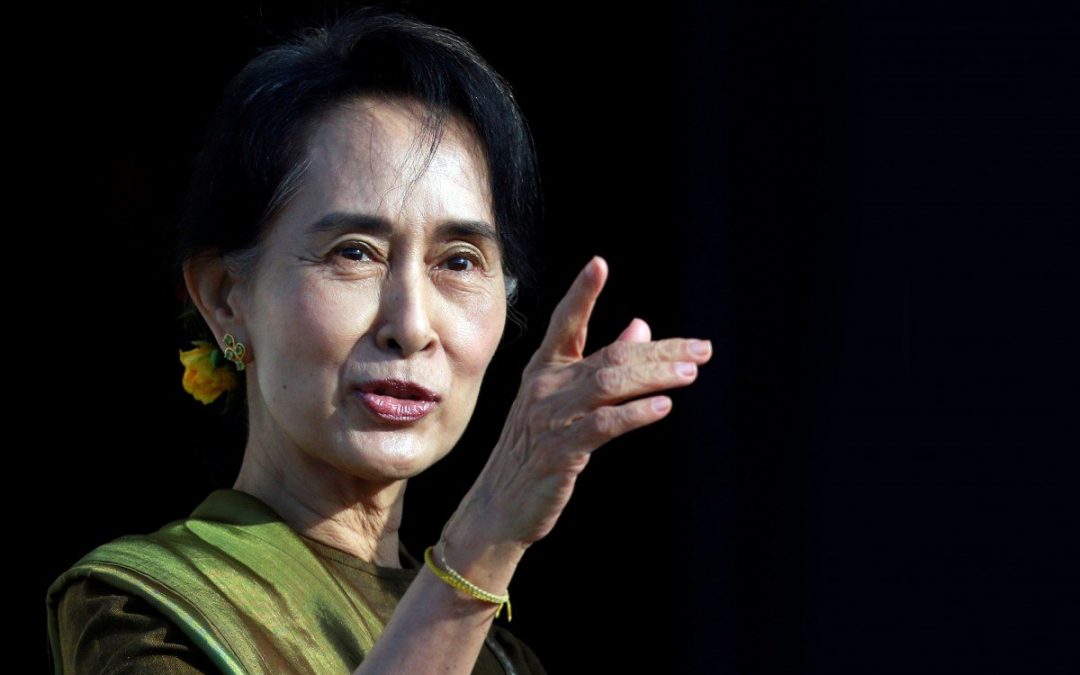 Washington, D.C. – Today, on the 18-year anniversary of Burma’s last democratic elections, Freedom Now deplores the extension of the world’s only imprisoned Nobel Peace Prize Laureate Aung San Suu Kyi. Under Article 10(b) of Burma’s State Protection Law 1975, a person in Burma who is deemed a “threat to the sovereignty and security of the State and the peace of the people” may be detained for up to a maximum of five years through a restrictive order, renewable one year at a time. Ms. Suu Kyi was initially detained in May 2003, and the five years of maximum detention expired on May 24, 2008.

“The Burmese junta’s extension of Aung San Suu Kyi’s house arrest in clear violation of its own law comes as no surprise,” said Jared Genser, lead counsel
for Ms. Suu Kyi. “Adherence to the rule of law is not their forte and the junta remains deeply concerned about her appeal to the Burmese people, especially
in the wake of their denial of relief to millions of its own people after Cyclone Nargis and last fall’s Saffron Revolution,” he added. Mr. Genser further noted: “It is the Burmese junta itself that has politicized relief efforts – through its unwavering pursuit of two rounds of voting on its sham referendum and now
extending Aung San Suu Kyi’s house arrest – even as millions of ordinarily Burmese people are suffering.”

Retained in 2006 by a member of her family, Freedom Now attorneys Jared Genser and Meghan Barron successfully obtained Opinion No. 2/2007 on May
8, 2007, from the UN Working Group on Arbitrary Detention that Ms. Suu Kyi’s ongoing detention under house arrest was a clear violation of international law and engaged in other advocacy activities on her behalf.

Previously, the Working Group issued three other opinions – 8/1992, 2/2002, and 9/2004 – that Ms. Suu Kyi’s prior terms of house arrest were also in
violation of international law. After Ms. Suu Kyi’s National League for Democracy and its allies won the 1990 parliamentary elections in Burma with more than 80% of the vote, she has spent more than 12 of the last 18 years under house arrest, and continuously since May 2003.