All Style and No Substance? Uzbekistan’s Rebranding is Hollow without Human Rights 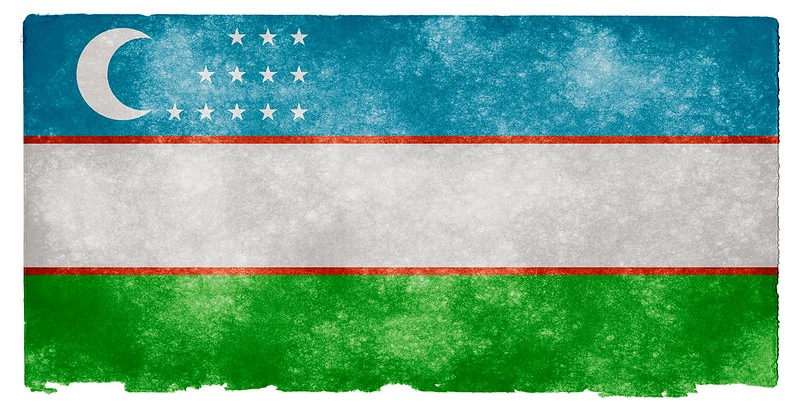 All Style and No Substance? Uzbekistan’s Rebranding is Hollow without Human Rights

(This op-ed was originally published in The Diplomat on July 1, 2021)

Uzbekistan’s Foreign Minister, Abdulaziz Kamilov, embarked on week-long trip to the United States this week to change the image of the country in the eyes of American leaders and policymakers. Kamilov’s main goals during the annual bilateral consultations are to sell the story of a dynamic “New Uzbekistan” that is open for business and to shed the country’s reputation as an authoritarian state where human rights abuses are common.

The problem is that much of “Old Uzbekistan” is still firmly in place. In a recent interview, Kamilov brushed aside concerns about human rights in the Central Asian state, saying that Uzbekistan’s president, Shavkat Mirziyoyev, “has taken very serious decisions to remove some irritants from our agenda, [such] as human dimension issues, child labor, forced labor, religious freedom, mass media freedom and others.” Yet, despite what officials in Uzbekistan say, these pesky human rights issues are far from resolved. “Uzbekistan remains an authoritarian state with few signs of democratization,” according to Freedom House’s latest report, while the State Department reports restrictions on religious freedom, politically-motivated imprisonment, and abuse by law enforcement. Meanwhile, political opposition parties and independent NGOs are unable to register or operate, and Uzbekistan still criminalizes consensual sex between men. Since January 2021, at least six independent journalists have been persecuted in Uzbekistan in connection with their work.

Uzbekistan has made some progress on human rights over the past few years, including the release of certain political prisoners, allowing some foreign media and NGOs into the country once again, and freeing thousands of citizens from forced labor, contributing to what Kamilov called “a very positive atmosphere” between Uzbekistan and the US. While these steps should be welcomed and encouraged, they are far from the deep structural reforms that are needed to end grievous human rights abuses and set the stage for the opening up Uzbekistan.

One area where reform is possible and sorely needed is Uzbekistan’s criminal code. This outdated and overbroad set of laws has been relentlessly wielded against NGOs, political opposition, journalists, and others for many years. In 2020, the government began talking up reform of the criminal code, even publishing a draft reform bill in February 2021. While the bill offers some improvements, it preserves severe limitations on freedom of speech, the overly broad anti-extremism provisions that have frequently been used against human rights activists, and terms of up to 3 years in prison for gay men. Congress and the Biden administration should not be fooled into thinking this is an acceptable result.

Uzbekistan’s charm offensive coincides with rising interest in engagement among U.S. policymakers, who are eager for the “New Uzbekistan” to be the real deal and a reliable security partner in Central Asia after the United States’ withdrawal from Afghanistan. Yet, neither of these hopes can come to fruition without honest and comprehensive engagement that is consistent with U.S. values. The United States has long held that respect for human rights abroad is in our interest because it contributes to stability of foreign societies, ameliorates the threat of terrorism, and is consistent with American values. These principles are especially salient in Uzbekistan, where human rights abuses and instability feed each other in a vicious cycle.

In order to be truly effective, U.S. engagement cannot be limited to one sphere; it should be comprehensive and deeply integrate human rights and other fundamental values. Washington and Tashkent should have open and honest discussions about the direction Uzbekistan is taking. Anything less than real progress towards the structural reforms necessary to confront the government’s lingering authoritarian legacy and bring the country in line with international standards is a sign that repression will continue and that Uzbekistan will not be the reliable and stable partner the United States seeks. The Biden administration should seize upon the opportunity presented by criminal code reform and go all in on human rights and to support and push Uzbekistan to make meaningful, lasting, and comprehensive reform.

If Uzbekistan advances a truly significant criminal code reform that is comprehensive and does not preserve the power to oppress, it will be a promising sign that a “New Uzbekistan” really is emerging –  one that the United States should welcome with open arms. Otherwise, don’t buy the hype.

Matthew Schaaf is Advocacy Director at Freedom Now, and has worked to support human rights, democracy, and grassroots civil society movements in Europe and Eurasia since 2008.