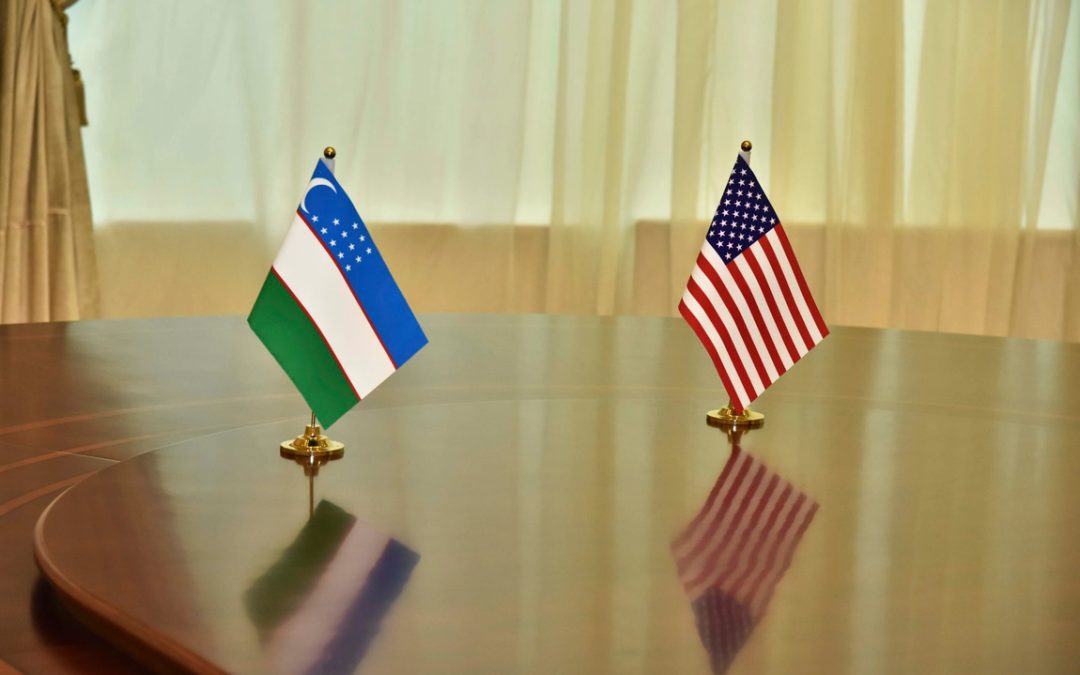 The letter raises concerns about the lack of meaningful structural reforms since President Shavkat Mirziyoyev assumed power in 2016. A new Criminal Code has been under parliamentary consideration since early 2021, however numerous problematic provisions remain largely unchanged and still threaten fundamental rights of Uzbek citizens. In particular, the Senators highlight provisions related to defamation that infringe on the right to the freedom of expression, vague and overly broad extremism-related provisions often used to prosecute human rights activists, and an article that continues to criminalizes consensual same-sex relations which contributes to torture and other abuses.

Freedom Now welcomes this initiative and renews calls for Uzbekistan to address the most urgent lapses in its current laws. We have joined domestic and international human rights organizations in documenting abuses and recommending reforms, particularly those related to the civil society space, attacks on journalists, and the criminalization of homosexuality. As Uzbekistan celebrates 30 years of independence, we urge President Mirziyoyev to use this momentous occasion to make a clean, resounding break from the nation’s repressive past and ensure that further relations with the U.S. are built on a solid foundation of respect for human rights.