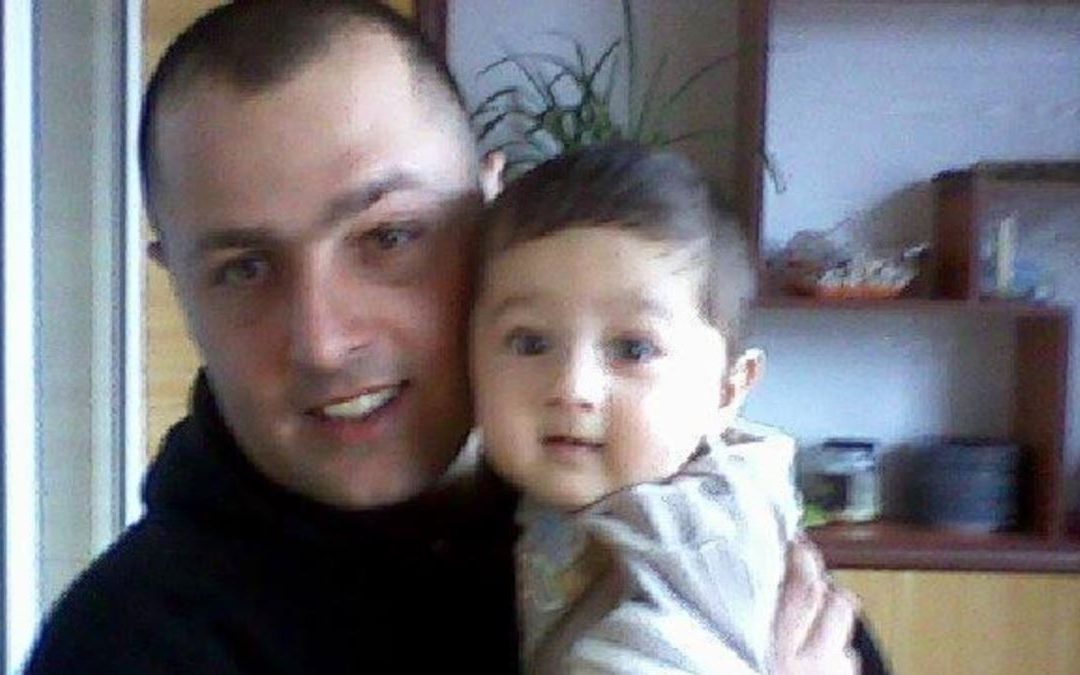 “The release of Aramais Avakyan is yet another encouraging sign of President Mirziyoyev’s commitment to reform,” said Freedom Now Program Officer Karl Horberg. “We call on President Mirziyoyev to reaffirm his commitment to human rights, release all remaining political prisoners, and ensure that recently released human rights defenders, civil society leaders, and activists are able to conduct their work without fear of threats or harassment. In doing so, he will help cement these significant steps into meaningful change.”

Prior to his arrest, Avakyan owned a fish farm in Dzhizakh, Uzbekistan. On September 1, 2015, the town’s mayor threatened to have Avakyan imprisoned for his refusal to relinquish his business. Three days later, after Avakyan and four of his business partners did not return home, their relatives reported them missing. The next day relatives of two of the missing individuals received text messages from unknown mobile numbers, stating that the men had left to carry out a “jihad.” In November 2015, authorities finally informed relatives that the men had been detained by authorities the day before the incriminating texts were sent.

Avakyan was charged with plotting anti-constitutional activities, sabotage, production or dissemination of threatening materials, participation in a religious extremist organization, and theft. Despite the fact that Avakyan is a practicing Christian, Uzbek investigators accused Avakyan of setting up and leading a group that spread radical Islamic ideology in an attempt to overthrow Uzbekistan’s constitutional order, and further accused the five individuals of planning to join the ISIS. Avakyan’s family first saw him at a court hearing on January 6, 2016. His hands were bruised; he had visibly suffered significant weight loss, and was barely able to stand. Avakyan had to be brought to court on a stretcher because he had a broken leg. On February 19, 2016, Avakyan was sentenced to seven years in prison; his four co-defendants were sentenced to prison terms between five and twelve years. They have all since been released.

In May 2017, in response to a petition filed by Freedom Now, the UN Working Group on Arbitrary Detention issued opinion 29/2017, which found that the Government of Uzbekistan had committed numerous violations of international law in arresting and detaining Avakyan, including: torture, denial of a fair trial, and discrimination against a religious minority. In addition to affirming Avakyan’s right to release, the Working Group stated that he should be compensated and referred his case to the Special Rapporteur on Torture and the Special Rapporteur on the Independence of Judges and Lawyers.