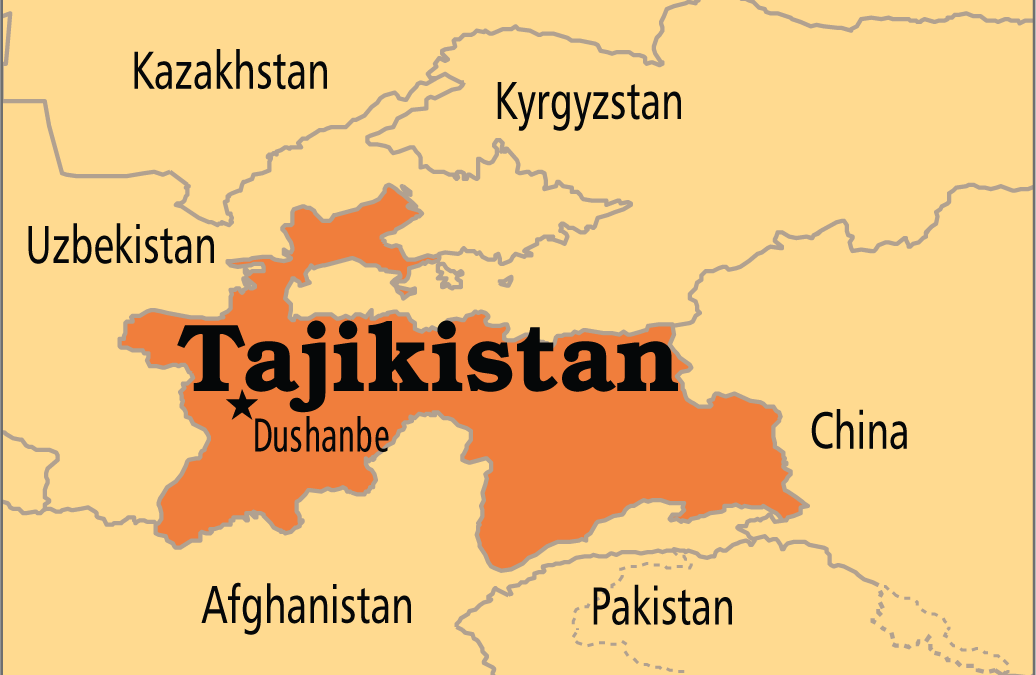 Freedom Now strongly condemns the detention of Asroriddin Roziqov, the son of a wrongfully imprisoned political opposition member. According to reports, Roziqov was arrested by Tajik authorities on June 25, 2020 and is being held incommunicado. His family has not been provided information about the reason for his arrest, whether he has been charged with a crime, or his current health status. Roziqov is the son of Zubaidulloi Roziq, a senior member of the opposition Islamic Renaissance Party of Tajikistan (IRPT). Roziq was arrested in September 2015 and sentenced to 25 years in prison for allegedly participating in a failed coup attempt.

“The detention of Asroriddin Roziqov is unconscionable,” said Freedom Now Program Officer Karl Horberg. “His arrest is part of a shameful series of reprisals the Tajik government has taken against family members of peaceful activists living domestically and abroad. Tajikistan must immediately cease these retaliatory actions and release the wrongfully detained IRPT activists.”

The IRPT was founded in 1990 and became the largest opposition party in Tajikistan with approximately 43,000 members by 2015. The rising popularity of the IRPT threatened the ruling regime, and Tajikistan undertook efforts to discredit and dismantle the party. The government accelerated this campaign before the March 2015 parliamentary elections when several news articles appeared in state-run newspapers that falsely accused the IRPT of links to terrorism.

The Supreme Court banned the IRPT on September 29, 2015 and ordered it to cease operations. To this day, the distribution of any newspapers, videos, audio recordings, literature, or leaflets connected to the IRPT is prohibited in Tajikistan.

On February 9, 2016, the Supreme Court began hearing cases against the IRPT leaders. Because the charges involved national security, all hearings were closed to the public and took place in the Tajik State Committee for National Security pre-trial detention facility in Dushanbe. At least two witnesses were coerced into giving testimony. One witness recanted his testimony, claiming government coercion. On June 2, 2016, the Supreme Court found all of the IRPT leaders guilty and sentenced them to terms ranging from 14 years to life in prison.

In May 2019, a deadly riot, instigated by imprisoned ISIS members, broke out at a prison in the city of Vahdat, where many of the IRPT leaders are held. One of the IRPT leaders initially named in the UN petition – Sattor Karimov – was killed, reportedly by members of ISIS. At least two other IRPT members were attacked and killed, and several more received serious injuries.

Freedom Now and Hogan Lovells US LLP serve as international pro bono counsel to the eleven IRPT leaders as well as IRPT deputy chairman Mahmadali Hayit. In January 2020, the UN Working Group on Arbitrary Detention issued an opinion finding the detention of the IRPT activists to be in violation of international law and called for their immediate release.  In its opinion, the UN emphasized that given that the fundamental rights of the IRPT leaders were violated, “no trial should have taken place.” The UN went on to state that the trial that did take place was “carried out in total disregard for the guarantees encapsulated” in the International Covenant on Civil and Political Rights.