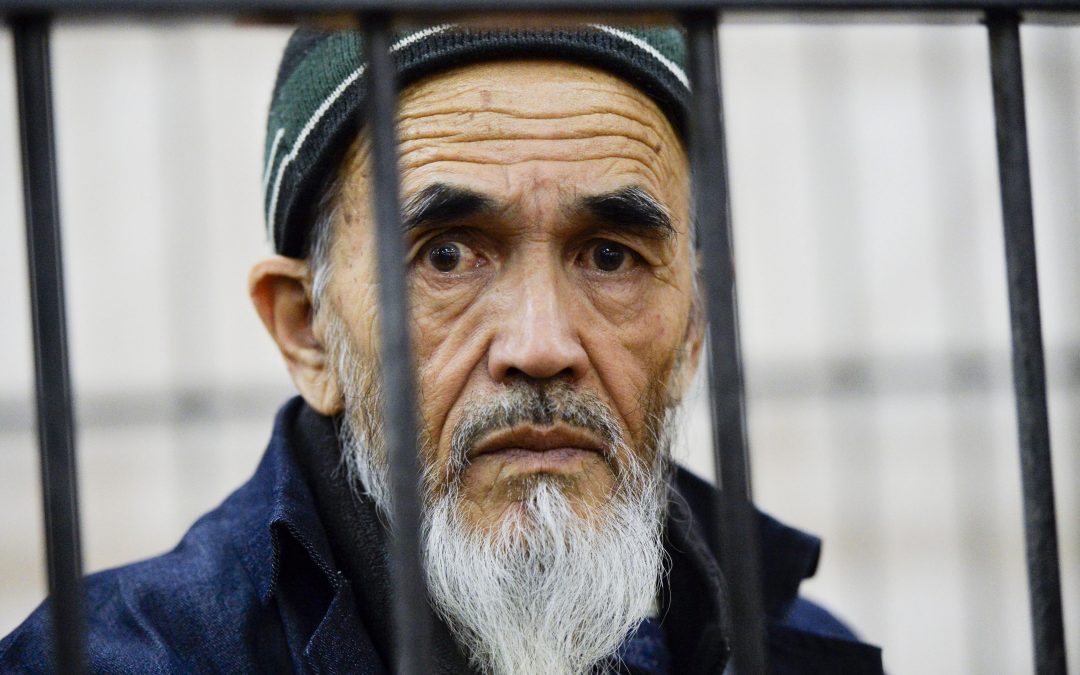 The letter notes that there is evidence that Askarov was subjected to acts of torture and denied access to necessary medical care. In calling for his release, the democratic Senators reminded President Jeenbekov that Askarov “is at particular risk for COVID-19 due to his advanced age (late 60s) and risk of exposure from his fellow prisoners.”

Azimjon Askarov spent nearly two decades as director of a local NGO, investigating allegations of police brutality and torture in southern Kyrgyzstan. When violence swept through the region in June 2010 between ethnic Kyrgyz and the Uzbek minority population, Askarov, an ethnic Uzbek, documented killings and arson. He was arrested shortly thereafter and sentenced to life in prison in September 2010 on charges of participating in mass disturbances, inciting ethnic hatred, and abetting the murder of a police officer. Investigations by international human rights groups have determined that Askarov’s prosecution and conviction was retaliation for his work exposing corrupt and abusive practices among regional police and prosecutors.

The UN Human Rights Committee called for the release of Askarov in 2016, finding serious flaws in the government’s case.