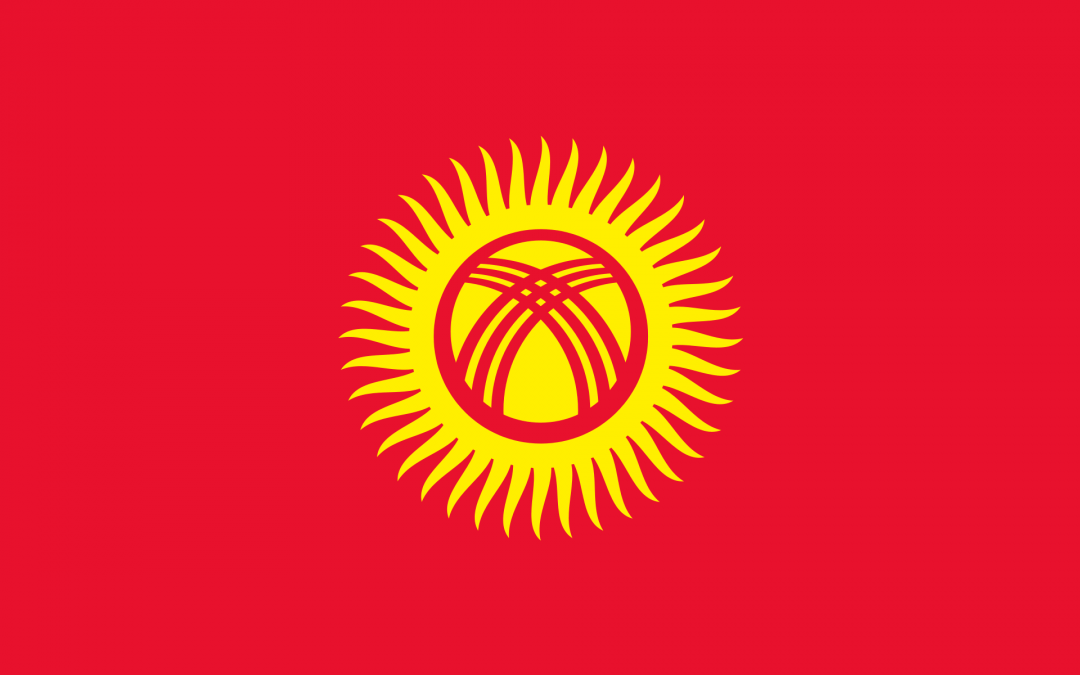 We, members of the Civic Solidarity Platform (CSP) – a network of human rights NGOs from across Europe, the former Soviet Union and North America –  express our support and solidarity with Kyrgyzstan’s civil society in its efforts to ensure respect for human rights and the rule of law at this time of political crisis and upheaval in the Central Asian country. We call on the authorities of Kyrgyzstan, as well as on all the groups staking claims on power to opt for dialogue and cooperation, refrain from violence, and act strictly within the framework of national and international law with a view to overcoming the current uncertainty, power struggles and threats of lawlessness and to continuing the course of democratic development. To this end, we call in particular for:

We also urge Kyrgyzstan’s international partners to use all means at their disposal to promote the positions set out above and to help ensure a peaceful settlement of the current crisis in Kyrgyzstan.

The parliamentary elections held in Kyrgyzstan on 4 October 2020 were marred by allegations of fraud, in particular vote buying and the use of so-called administrative resources during the election campaign to promote support for pro-government candidates. According to the preliminary results, announced in the evening of 4 October, representatives of only four parties had made it into the new parliament: those of three pro-presidential parties and one opposition party. This announcement prompted mass protests by opposition representatives and their supporters in the capital Bishkek and other cities.

The protests on Bishkek’s main Ala-Too Square took place peacefully without interference by law enforcement authorities until the evening of 5 October, when police started dispersing protesters using water cannons, tear gas, flash grenades and rubber bullets following an apparent attempt by some protesters to break into the White House, where the parliament and president are seated. Clashes between police and protesters ensued, resulting in over 600 people being injured and requiring medical treatment with one protester dead. Over one hundred people still remain in hospital, some in a serious condition. There were also reports of attacks on journalists, in connection with the election and the post-election protests, including by police. In the morning of 6 October, some protesters stormed and took control of the White House and other public buildings, and several high-profile prisoners were freed, among them former President Almazbek Atambayev who was being held in pre-trial detention on corruption charges and former MP Sadyr Japarov who was serving a prison sentence for hostage taking.

On 6 October, the Central Election Commission annulled the results of the parliamentary elections, but no date for new elections has been set up to now. Following the post-election protests, several top officials left their positions but President Sooronbay Jeenbekov currently remains in office, in spite of calls for his resignation and an attempt to impeach him. However, on 9 October, he announced his readiness to step down “after legitimate executive authorities are approved”, and signed a decree approving the resignation of Prime Minister Kubatbek Boronov and his cabinet.

At this time, different political groups, including so-called coordination councils are seeking to assume control in the country with appointments of public officials being made outside the legal framework and representatives of the old nomenclature seeking to regain power. As a result, there is a lack of clarity as to who is in power and the situation remains highly volatile. There have also been reports of looting and growing insecurity among residents, and there are concerns that tensions – including those of a regional and ethnic nature – may further increase. On 9 October, clashes between protesters in Bishkek resulted in several people being injured, and several political figures alleging that their cars had been shot at. The president declared a state of emergency in the capital, a regime that allows for introducing a curfew, a ban on assemblies and other restrictive measures.