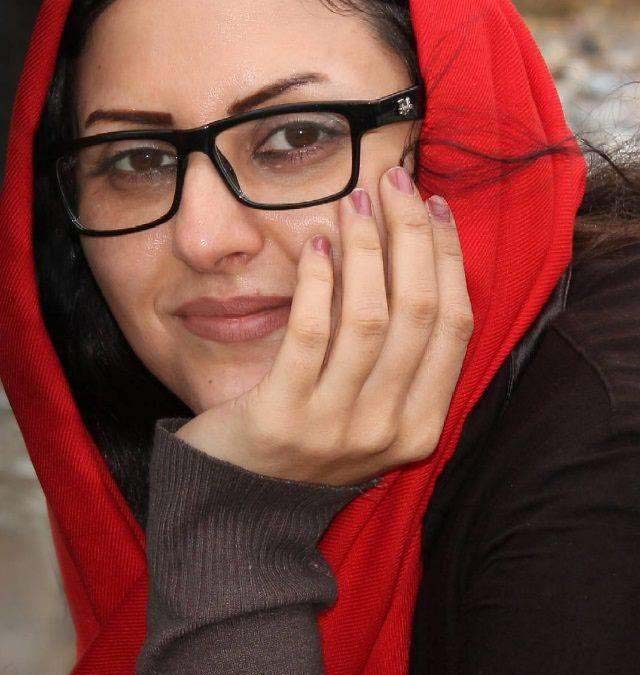 A victim of the Iranian regime’s crackdown on peaceful activists, Iraee served a two-and-a-half-year prison sentence before she was released in April 2019. However, almost immediately upon her release, the government brought new charges against her and fellow activist Atena Daemi. A two-hour trial was held on June 18, 2019 by the 26th Branch of the Revolutionary Court in Iran. On July 14, the two women were sentenced to one year and six months in prison on the charge of “propaganda against the state” for sending letter from prison. A second charge, “insulting the Supreme Leader”, was related to a song that Iraee, Daemi, and other inmates sang the day after three Kurdish prisoners were executed. This charge carried a sentence of two years and one month.

“Iran’s relentless persecution of Golrokh Ebrahimi Iraee is unconscionable and frankly shameful,” said Freedom Now Program Officer Karl Horberg. “Golrokh was released from prison three months ago and now she is set return on specious charges that once again target her freedom of expression. The Iranian government must cease it persistent judicial harassment of peaceful activists.”

In September 2014, Iranian authorities arrested Iraee and her husband Arash Sadeghi at the stationary store where Sadeghi worked. Upon their arrest, authorities violently ransacked the couple’s home. This raid resulted in the capture of numerous personal items, including Iraee’s own diary. Within the pages was fictional story written by Iraee in which a female character watches The Stoning of Soraya M, a 2008 Persian-language film depicting the true story of a woman stoned to death in Iran for allegedly committing adultery. The character is upset by Soraya’s fate and burns the Qur’an in an emotionally charged moment. Iraee was interrogated about the contents of her diary and the story. Sadeghi was kept in the room next to her and she could hear him being tortured through the walls.

The couple’s trial began in May 2015. They were both charged with “spreading propaganda against the system.” Iraee faced the additional charge of “insulting Islamic sanctities” for the diary entry. She was sentenced to six years in prison and Sadeghi received a 15-year sentence. Iraee’s sentence was eventually reduced to two and a half years. Iraee was released after her conviction, but in October 2016 she was ordered to begin serving her sentence. Upon her detention, Sadeghi began a 71-day hunger strike, demanding his wife be released. The authorities finally gave into pressure and released Iraee on January 3, 2017. Yet, the release was short-lived. She was re-arrested on January 22 on her way to visit Sadeghi in the hospital.

In January 2018, Iraee was beaten by prison guards and transferred to Shahr-e-Rey Prison after she refused to go to court to face additional charges. In early February 2018, she began an 81-day hunger strike, which seriously impacted her health. At the termination of the hunger strike in May 2018, she was returned to Evin Prison.

In April 2018, Freedom Now and Dechert LLP filed a petition with the UN Working Group on Arbitrary Detention on behalf of Iraee.