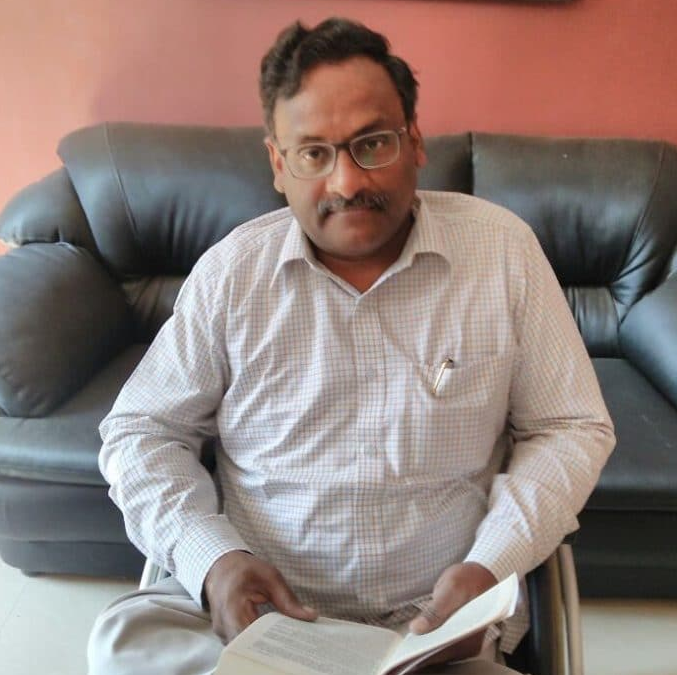 We, the undersigned organizations, write to express grave concern for the well being of Professor Gokarakonda Naga Saibaba, a professor and human rights activist serving life in prison in apparent retaliation for his nonviolent expressive activity. We respectfully urge you to review Professor Saibaba’s case, reconsider the decision to suspend the Bombay High Court’s release order, and reinstate the high court’s order.

Professor Saibaba is an English professor at Delhi University who has engaged in human rights activism on behalf of vulnerable populations in India, including tribal groups who suffer from poverty and human rights violations. On May 9, 2014, police arrested Professor Saibaba as he left the university campus. Following the arrest, police searched his home and later claimed to have found documents and correspondence proving his connections to the CPI (Maoist). On March 7, 2017, Professor Saibaba was convicted and sentenced to life imprisonment under India’s Unlawful Activities (Prevention) Act (UAPA) on charges of “being a member of a terrorist gang or organization,” despite a lack of credible evidence linking him to the CPI (Maoist). Professor Saibaba has denied the charges. The UAPA is purportedly intended to prevent acts of terrorism and other national security threats; however, it frequently has been used to punish or suppress nonviolent acts of expression, association, and other human rights by scholars, human rights activists, and other dissidents.[1] The UN Working Group on Arbitrary Detention found that Professor Saibaba’s detention “resulted from the peaceful exercise of his right to freedom of opinion and expression, as well as the right to take part in the conduct of public affairs.”[2]

On October 14, 2022, the Bombay High Court ordered Professor Saibaba released based on a procedural lapse during his prosecution. The following day, however, the Supreme Court granted an appeal by the government of Maharashtra and suspended the ruling.

Absent any information that may clarify our understanding of these events, the facts as described suggest that Professor Saibaba was subject to arrest, prosecution, and detention in retaliation for his nonviolent exercise of the rights to freedom of expression and freedom of association—conduct that is expressly protected under international human rights instruments including the Universal Declaration of Human Rights and the International Covenant on Civil and Political Rights, to which India is a party.

In addition to the above concerns, we urge you to consider Professor Saibaba’s grave health problems, which have been exacerbated by his long incarceration. Professor Saibaba suffers from 19 separate conditions, including post-polio syndrome, which inhibits the use of his legs, as well as life-threatening pancreatitis and impacted gallbladder stones, both of which require immediate surgery. Over the seven years of his imprisonment, he has been denied adequate medical care numerous times, including for two separate Covid-19 infections. Just a few months ago, Pandu Narote, who was convicted alongside Professor Saibaba, died in prison after contracting swine flu and reportedly being denied medical attention. We are deeply concerned about Professor Saibaba’s health should he remain in prison and not receive appropriate care.

We therefore respectfully urge you to review Professor Saibaba’s case, reconsider the decision to suspend the Bombay High Court’s decision, and reinstate the high court’s order so Professor Saibaba may be released and finally receive the medical care he urgently needs.

Coalition for Justice in India (UK)

Coalition Against Fascism in India