Georgia: Statement by international observers representing the Civic Solidarity Platform at the trial of suspects in the murder of human rights defender Vitali Safarov 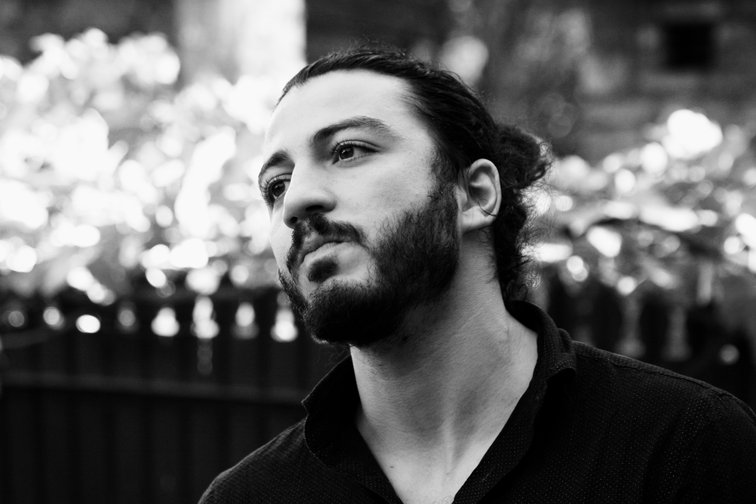 Vitali was a programme coordinator at the Centre for Participation and Development in Tbilisi and a case manager at Tbilisi Shelter for human rights defenders. He was a very warm and caring person who became a dear friend to many human defenders across the world and an inspiring mentor to many dozens of children whom he taught human rights and non-discrimination in educational summer camps. Having worked all his life to fight intolerance, xenophobia and violence, Vitali was brutally killed on 30 September last year in Tbilisi by hateful members of a neo-Nazi group known for having terrorised the neighbourhood by attacking foreigners and the homeless. Reportedly, after a confrontation about language, ethnicity and patriotism, perpetrators attacked Vitali with bladed weapon, making racist statements. They immediately fled the crime scene. Police apprehended two suspects the same day. They have been held in a pre-trial detention since then. A third member of the group who was a minor at the time of the crime, has a witness status and seems to have cooperated with the investigation. All three have reportedly been recorded by CCTV cameras, drawing Vitali around the corner of a downtown café and brutally attacking him meters away.

Struggle for justice for Vitali has given impetus to an anti-xenophobia campaign “Georgia: No Place for Hate”, organised by his colleagues in the Centre for Participation and Development and many other local NGOs. Investigation of the murder and the start of the trial have drawn a lot of public attention in Georgia and beyond and a broad media coverage. Right before the beginning of the trial, several dozen activists gathered in front of the court building for a manifestation of solidarity, holding posters calling for Georgia without hate and demanding justice for Vitali and no impunity for the perpetrators.

The investigation and the trial on the case of Vitali’s murder is the first instance in Georgia when the law enforcement are dealing with an alleged hate-motivated murder. Proving a group character of the crime and ethnic hatred as a motive is not an easy task. Human rights groups have worked hard to keep the investigation in the spotlight and encourage the law enforcement to rise up to the challenge. It is a serious test for Georgian justice system, and the outcome of the trial will mean a lot for this multi-ethnic country with centuries-old traditions of diversity and coexistence of different cultures, languages and faiths but also a country where today the extreme right are growing in numbers and strength. People say that if the trial is fair and ends in a serious conviction of suspects for hate-motivated murder perpetrated by a group, we would be able to say that Vitali lived his life not in vain.

Our observation of the first court session allows us to conclude that the court has upheld international standards of fair trial. The hearing was open to the public and the media. The session was moved to a larger room to meet the demand and fit in the audience. The judge duly ensured the principle of equality of arms, providing the prosecution and the defence with equal opportunities to present their positions, arguments, and motions. Both accused were present in the room and were able to present their positions directly and through their lawyers.

It is obvious that the investigation has done a great amount of work to collect material evidence, hold a few expert examinations and document testimonies of several dozen witnesses. At the trial yesterday, the prosecution has charged both suspects with a premeditated murder on the grounds of ethnic hatred, committed by a group. If convicted, the accused face a sentence of 13 to 17 years in prison, according to Art. 109.2 of Georgian Criminal Code. Both accused did not admit guilt. The defence asked the judge to dismiss all the evidence and testimonies of all witnesses presented by the prosecution, claiming they have been trumped-up “in the interest of a certain segment of the population”, clearly referring to members of civil society and others who insist on a hate motive of the crime. The judge admitted all the evidence and witnesses from both the prosecution and the defence.

The judge denied a motion of the defence to release the accused on bail, agreeing with the arguments of the prosecution that they might influence witnesses and destroy evidence. According to Georgian law, cases including this kind of charges can be tried by a jury, unless the defence disagrees. This was exactly the case: defence refused a jury trial, expressing concern that the prosecution may “skilfully use the fabricated evidence to manipulate the jury, and the jury may add additional prison term to what has been asked by the prosecution” (this is possible according to Georgian law). Therefore, the trial will continue with a single professional judge.

Observers are concerned that only two and a half months are left before the expiration of a nine-month period which is the maximum limit in Georgia for holding suspects and the accused in a pre-trial detention. They worry whether the court is able to interrogate several dozen witnesses and examine all the evidence in the remaining weeks.

The next session of the trial is scheduled for 24 April, 14:00. The CSP will continue monitoring the trial.

The Civic Solidarity Platform is a network of independent civic groups from across the OSCE region, bringing together non-governmental organizations, activists and experts committed to improving the situation with human rights, rule of law, and democratic institutions in Europe, Eurasia and North America. Its aim is to serve as a conduit through which civic activists can build alliances, strengthen mutual support and solidarity, and improve their influence on national and international human rights policy. For more information, please visit http://civicsolidarity.org.