China: Canada and UK Should Join Global Magnitsky Sanctions Against Chinese Officials Responsible for Violating the Rights of Uyghurs 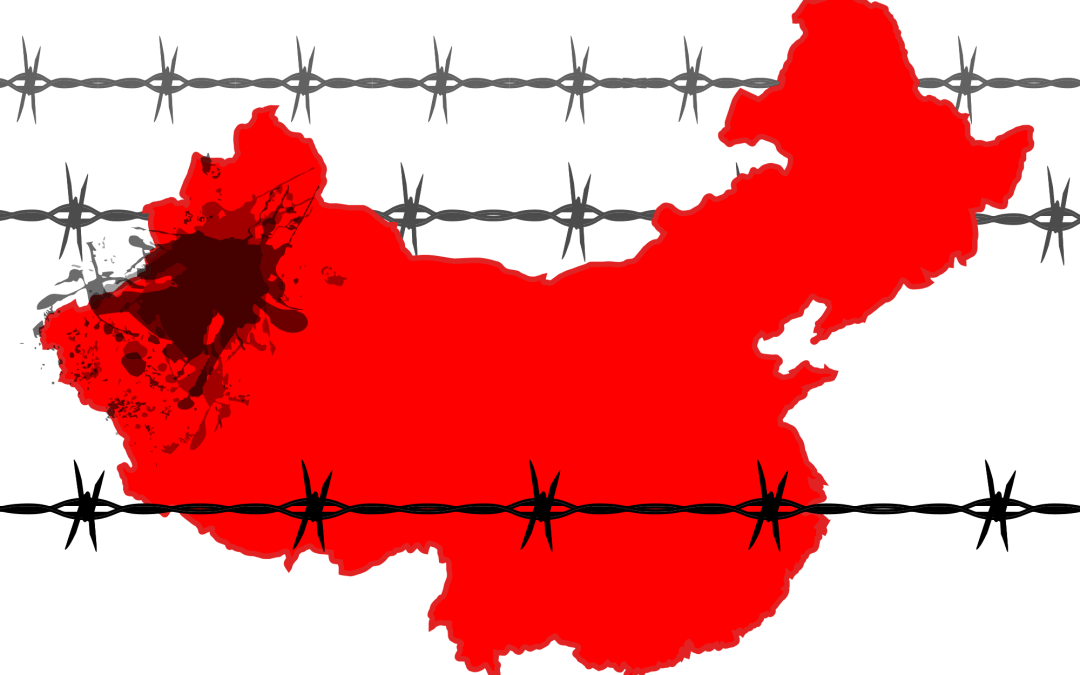 We, the 71 undersigned organizations dedicated to the promotion of universal human rights and/or the fight against corruption, welcome the United Kingdom’s successful promulgation of its Global Human Rights Sanctions Regulations and initial tranche of 49 sanctions designations, as well as the United States’ recent actions under the Global Magnitsky sanctions program to designate senior Chinese leaders and entities responsible for egregious human rights violations in the Xinjiang Uyghur Autonomous Region (Uyghur Region) against Uyghurs and other Turkic and Muslim-majority peoples.

We write you in the context of these developments to urge greater coordination between your governments as one critical element in your broader strategies to promote respect for human rights and fight corruption globally, and to request that the British and Canadian governments use their respective targeted human rights sanctions programs to mirror recent actions undertaken by the US government.

The US government’s recent sanctions designations of Uyghur Region Chinese Communist Party (CCP) secretary Chen Quanguo, other senior CCP officials, the Xinjiang Public Security Bureau (XPSB), and the Xinjiang Production and Construction Corps (XPCC) reflect actions long called for by the Uyghur activist community and many human rights organizations. These designations mark a significant step forward in terms of holding accountable the perpetrators of atrocities against the Uyghurs and other Turkic and Muslim-majority peoples.

We note, however, that the impact and perceived legitimacy of such sanctions will be bolstered if coordinated and implemented in conjunction with the governments of the United Kingdom and Canada. We encourage your governments to prioritize multilateralization of targeted human rights and anti-corruption sanctions, which among other benefits will have the manifest impact of expanding the reach of travel restrictions and asset freezes. This, in turn, will increase the costs for each sanctioned individual and entity to continue committing human rights abuses or acts of corruption, in the Uyghur Region or elsewhere, and serve as a more effective deterrent.

In this instance, we urge the US government to share the information it has used to inform its Uyghur Region-related Global Magnitsky designations with counterparts in Canada and the United Kingdom. Likewise, we urge the governments of Canada and the United Kingdom to act upon such information by announcing their own targeted sanctions against the listed perpetrators under the Justice for Victims of Corrupt Foreign Officials Act and the Global Human Rights Sanctions Regulations, respectively.

More broadly, we encourage each of your ministries to formalize and routinize information sharing concerning targeted sanctions relating to human rights abuses and corruption. By collaborating across borders, the United States, Canada, and the United Kingdom can make it much harder for perpetrators to evade sanctions enforcement.

Globalizing and harmonizing “Magnitsky-like” targeted sanctions programs represents a significant step towards ending impunity for many of the world’s worst crimes. We applaud each of your governments for the steps you are taking in this direction, and urge further integration as you move forward in this important work.