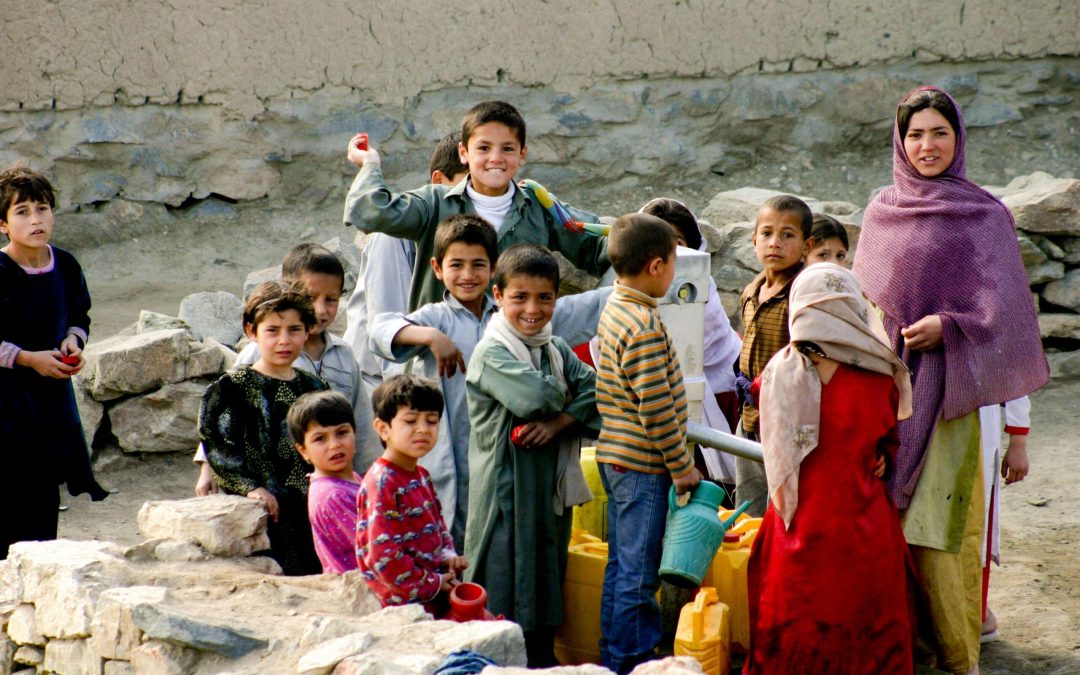 The shockingly swift takeover of Afghanistan by the Taliban caught much of the Western world off guard. The still evolving transition and eventual repercussions of the change in power will have global implications for many years to come. While governments scramble to address the immediate humanitarian concerns, the Central Asian Republics next door are preparing to adjust to a new status quo.

For decades, Afghanistan’s northern neighbors have dealt with issues such as drug trafficking, illegal immigration, and religious extremism. An Afghanistan without a stable government could adversely impact the progress made in these areas. Moreover, economic gains could be undone as Afghanistan is crucial to southern trade routes.[1] Maintaining political and economic security will be the overriding goal for Central Asian governments. Moreover, the border states of Uzbekistan, Tajikistan and Turkmenistan, have a role to play in alleviating the suffering of Afghans, and assisting in international operations to normalize the situation, but they cannot do it alone.

Over the past month, the border states of Kazakhstan and Uzbekistan have approached the new ruling power of Afghanistan cautiously. Uzbekistan is keen not to upset the diplomatic and commercial ties that President Shavkhat Mirzioiyev has cultivated in Afghanistan since coming to power in 2016.[2] Kazakhstan has also sought to establish regional diplomatic engagements with Afghanistan.[3]

Tajikistan, however, has adopted a more contentious policy than its neighbors. Tajik President Emomali Rahmon has not engaged with the Taliban and warned that he will not recognize the Taliban government if the large minoritiy of ethnic Tajiks is harmed or ignored in the political process. Crucially, Tajik Afghans make up twenty-five percent of the Afghan population, compared to Uzbeks 9% and Turkmens 4%.[4] Reports claim that Tajik fighters have suggested they will help fight the Taliban.[5]

One area all of the Central Asian nations have taken action on is border security. The Russian-led Collective Security Treaty Organization (CSTO) stepped in this week to provide assistance after a request from Tajikistan, the only one of the border states that is a member of the CSTO.[6] Turkmenistan also requested security assistance from Beijing and Moscow.[7]

On the other side of the border, however, the situation is dire for Afghans. The UN Food and Agriculture Organization has stated that $36 million is needed to combat the effects of drought and armed conflict. Millions now face a potential food emergency.

An estimated 630,000 people have been displaced from their homes in Afghanistan.[8] As during the Syrian Refugee Crisis, border states are the first port of call for displaced people.[9] Pakistan and Iran will take a great deal of those fleeing. While many seek transit to the West, six EU countries — Austria, Belgium, Denmark, Germany, Greece, and the Netherlands — are conducting deportations to Afghanistan, ignoring the principle of non-refoulment enshrined in the 1951 Refugee Convention, which bans returning people back to their home country when they are at risk of violence or irreparable harm, such as torture and human rights violations.[10]

Unfortunately, CSTO members have seized on Europe’s reluctance to take Afghan refugees to suggest regional borders will be closed. During a recent CSTO summit, Kazakhstan’s President Kassym-Jomart Tokayev stated that he “supported the joint CSTO position that the placement of Afghan refugees or foreign military bases on our countries’ territories is unacceptable.”[11]  Uzbekistan, citing concerns over militant extremists, has suggested that it will only act as a short-term transit route to planes of refugees to third countries. It has already deported Afghan pilots who fled to Uzbekistan.[12]  Turkmenistan has also refused to take refugees due to a fear of militant extremists.[13] While Tajikistan has already accepted Afghan refugees and reportedly set up tent camps, it has since then recanted its promise.[14]

The Central Asian states can play a key role in assisting in the humanitarian crisis, bolstering their international standing in the process. They can help provide relocation for people fleeing Afghanistan, as well prevent the spread of extremists out of the country. However, Central Asia, already weakened by the COVID-19 pandemic, cannot be expected to pursue this issue alone. The US and EU should continue to provide financial support and strengthen partnerships with Central Asia to ensure that the humanitarian crisis and any further political and economic issues are addressed before it is too late.