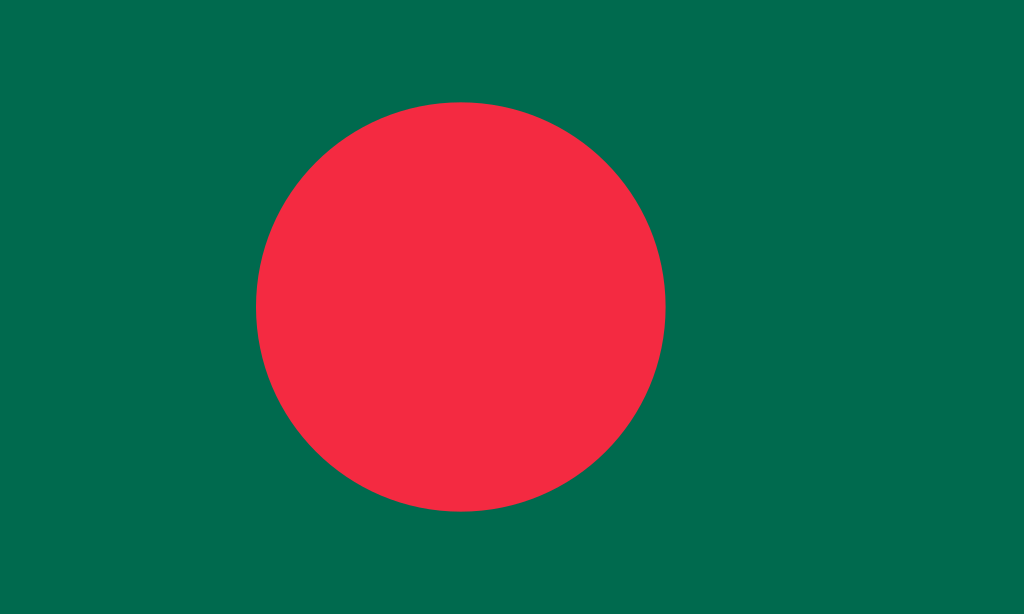 Congratulations on your new role as United Nations High Commissioner for Human Rights. As you take up your new mandate, the undersigned organizations urge you to make Bangladesh a focus of your efforts in the coming months and to undertake an official visit to Bangladesh as soon as possible. It is our understanding that your predecessor, Prince Zeid bin Ra’ad Zeid al-Hussein, was in advanced talks with the Government of Bangladesh regarding a visit to the country. We strongly urge you to resume that discussion and schedule a visit without delay.

In your opening remarks to the 39th Session of the UN Human Rights Council on September 10, 2018, you rightly commended Bangladesh for its role hosting Rohingya refugees and for making significant development advancements. But you were also right to make it clear that Bangladesh’s human rights record in recent years has been deeply concerning. In addition to the crackdown on peaceful student protests and the violent anti-drug campaign that you referenced in your remarks—both of which warrant close attention—the Government of Bangladesh has also engaged in attacks against independent media and journalists, human rights defenders, and opposition figures. These abuses are further enabled by the recent passage of the Digital Security Act,1 which criminalizes the legitimate exercise of the right to freedom of opinion and expression and the right to freedom of association. Enforced disappearances continue to occur at an alarming rate (34 people were reportedly disappeared in September alone),2 and reports of torture in custody continue to surface despite passage of the Torture and Custodial Death (Prevention) Act 2013.3

In addition, the government is cracking down on political dissidents and opposition activists. The opposition Bangladesh Nationalist Party (BNP) reports that, over the past two months, police have registered 3,736 cases, resulting in charges against 313,130 party leaders and activists. The BNP insists that all of these cases and charges are politically motivated; the Awami League Government disputes this characterization. The spree of criminal cases against opposition figures is being conducted in such a fashion that the police have filed several cases against opposition leaders who have died or have been living abroad for years.4 In trials widely condemned as politically motivated, top opposition leaders have been sentenced to death or lengthy prison sentences prior to the upcoming general election, which is expected to take place in December 2018.5

The UN Human Rights Committee noted concerns in its 2017 Concluding Observations
regarding:

These concerns were exhaustively raised by members of the UN Human Rights Council earlier this year during Bangladesh’s 3rd cycle Universal Periodic Review. Bangladesh failed to accept a number of key recommendations, including to ratify the International Convention for the Protection of All Persons from Enforced Disappearance; to issue a standing invitation to all UN Special Procedures; to amend or repeal laws that do not comply with international standards by restricting legitimate expression or association; and to fight against impunity by committing to investigate alleged human rights abuses by security forces.

Although serious concerns have been raised by non-governmental organizations, as well as by UN bodies and UN Member States, there have been only four visits by UN Special Procedures mandate-holders in the last ten years. These were the UN Special Rapporteur on Freedom of Religion and Belief (2016); the UN Special Rapporteur on Violence Against Women (2013); and a joint visit by the UN Independent Expert on Human Rights and Extreme Poverty and the UN Independent Expert on the Right to Safe Drinking Water and Sanitation (2010). These are welcomed visits, and important mandates and issues for Bangladesh. But at this critical juncture, the Government of Bangladesh must grant broader access to UN Special Procedures.

Your office has a critical role to play. Bangladesh remains a close partner of the UN and particularly the UN High Commissioner for Refugees. Bangladesh is also one of the largest contributors of military personnel to UN Peacekeeping missions. But it must also be a closer partner of the UN human rights mechanisms. In previous election cycles there has been a marked increase in violence and repression. Attention from your office and other UN human rights bodies can help reverse this trend. We are committed to working with you and your office, as well as with the Government of Bangladesh, to ensure that a visit can take place soon.